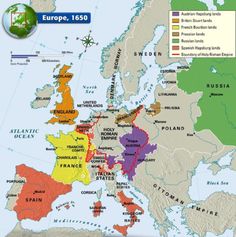 Maps on the Web 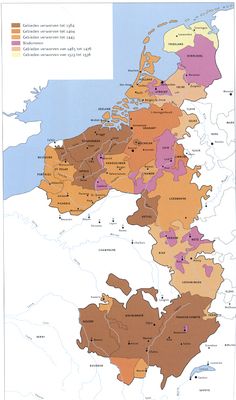 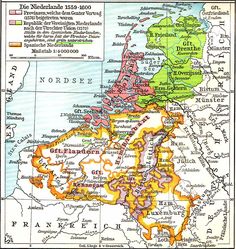 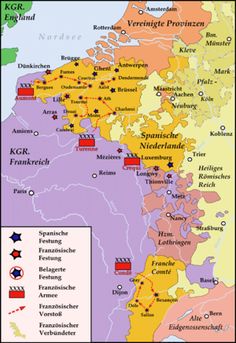 The War of Devolution (1667–68) saw Louis XIV's French armies overrun the Habsburg-controlled Spanish Netherlands and the Franche-Comté, but forced to give most of it back by a Triple Alliance of England, Sweden, and the Dutch Republic in the Treaty of Aix-la-Chapelle. 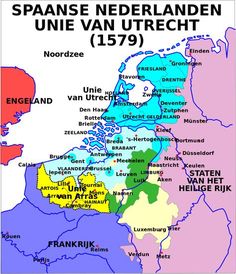 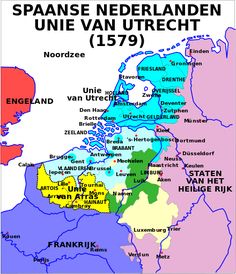 Map of the Route of the Spanish Armada 1588

Historical Map of the route of the Spanish Armada, 1588; illustrating major battles 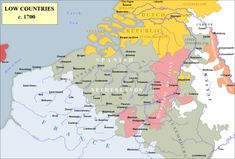 Spanish Netherlands[note 1] was the name for the Habsburg Netherlands ruled by the Spanish branch of the Habsburgs from 1556 to 1714. They were a collection of States of the Holy Roman Empire in the Low Countries held in personal union by the Spanish Crown . This region comprised most of the modern states of Belgium and Luxembourg, as well as parts of northern France, the southern Netherlands, and western Germany with the capital being Brussels. 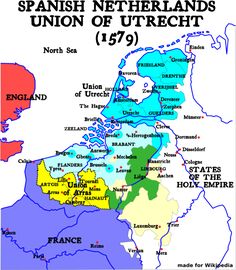 1579 Map of the Netherlands indicating the Unions of Utrecht (blue) and Atrecht (yellow). 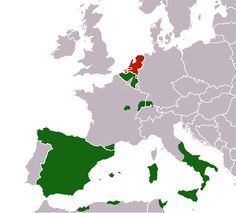