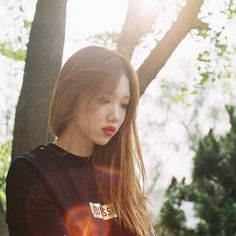 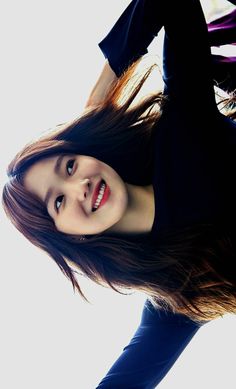 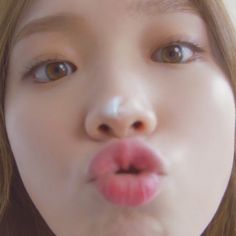 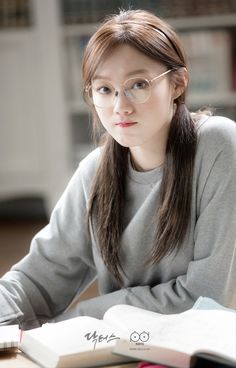 Thank you for the 200 followerss ❤️ today was a sad day because I lost my dad. But I'm happy for him since he's in a happier place now ❤️☺️ Godbless to everyone! 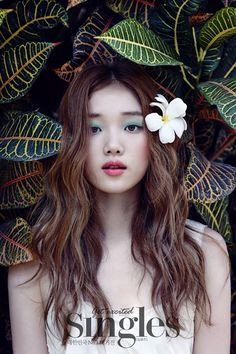 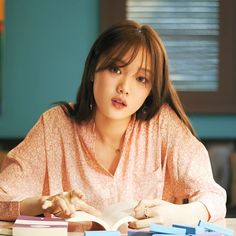 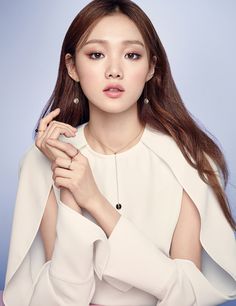 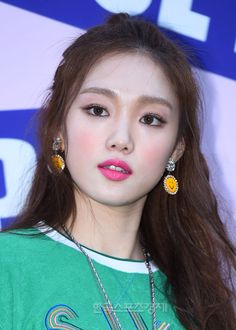 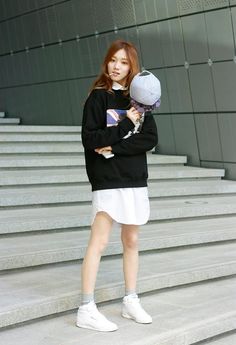 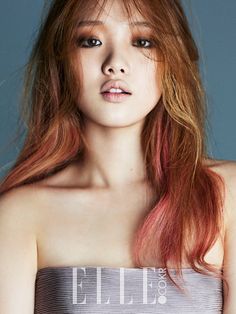 Lee Sung Kyung is already a pro! After eight years in the entertainment industry, Lee is finally making her presence known in the acting world. Only some people in Asia knew her for six years before she made her acting debut in 2014, but now, Lee Sung Kyung is a household name! If you are wondering which roles helped define the 25-year-old's acting talent, I have made it easy for you by listing every leading role she has accepted since her debut.1.Oh So Nyeo - It's Okay 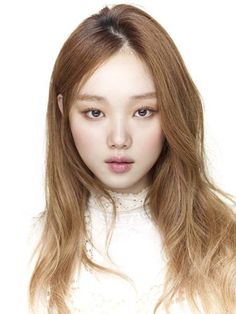 10 Fun facts about the stars of Cheese in the Trap

Cheese in the Trap made its debut this week, and it's already winning over audiences with its talented ensemble cast portraying a range of interesting characters. Want to know a little more about our drama leads? Check out these facts you may not know about the cast members!1. Park Hae Jin has a unique approach to hatersPark Hae Jin, who plays the mysterious Yoo Jung, has an amazing approach to his vicious online anti-fans. For three consecutive years, Park has invited people who attacked h 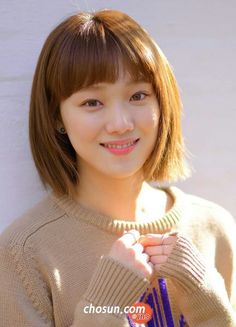 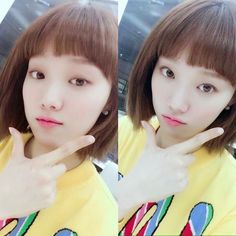 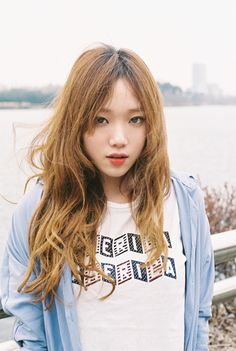 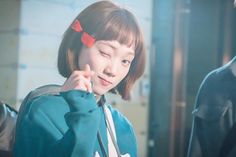 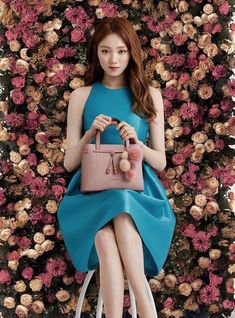