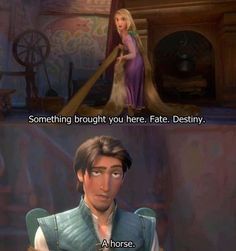 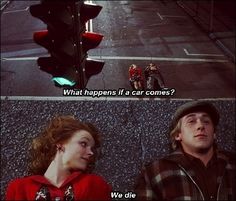 Be adventurous and try new things, even if they seem a little scary at first. 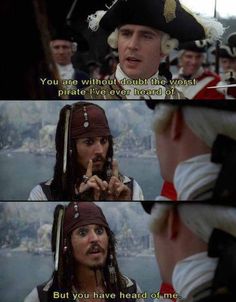 During a sea battle between his father and young Jack Sparrow when Norrington was a child , James was knocked overboard. Saved by Captain Teague —because pirates have honor and who brings a kid to pirate fight — instead of gratitude James's father replies he'd rather his son have drowned then owe his life to a pirate. Suddenly Norrington's disdain towards Jack and willingness to shoot first makes way more sense. 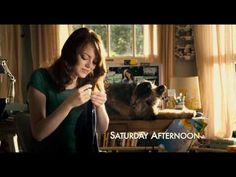 Join us on Facebook: www.facebook.com/SonyPicturesAUSOwn it now on Google Play: http://bit.ly/ZQR2FO After a little white lie about losing her virginity gets... 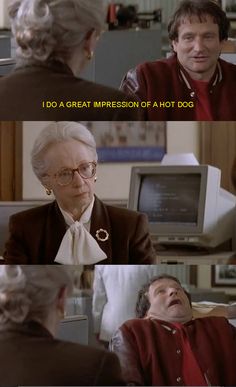 "Mrs. Doubtfire" Is Actually The Most Horrifying Movie Of All Time

Literally the most terrifying film ever created. 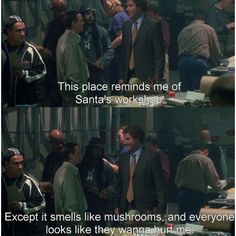 this might hurt | via Tumblr on We Heart It

Shared by teen wolf. Find images and videos about funny, movie and teen wolf on We Heart It - the app to get lost in what you love. 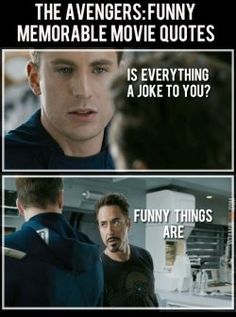 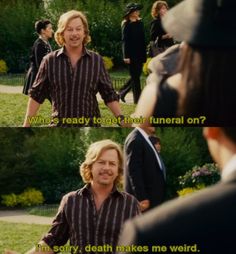 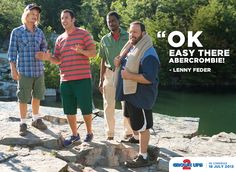 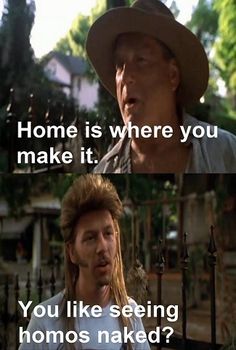 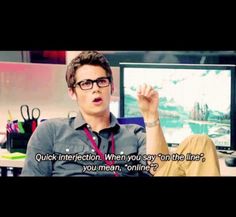 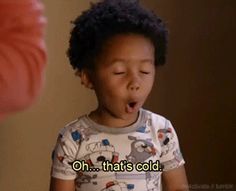 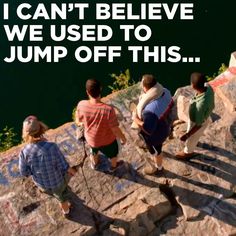