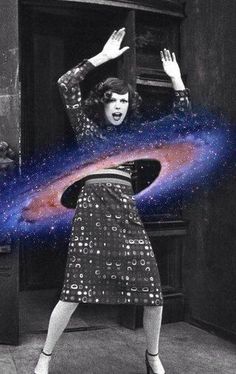 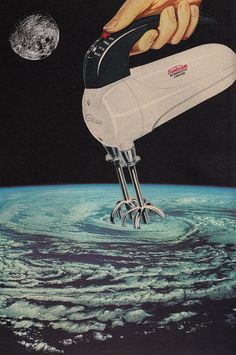 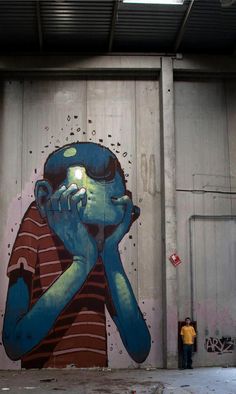 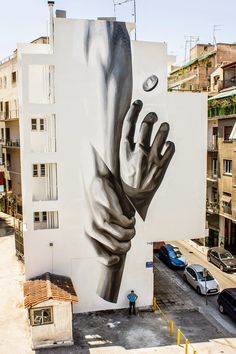 iNO spent the last few days working on this massive mural somewhere on the streets of his hometown in Athens, Greece.iNO ‘s mural is based on an image of resurrection, in which god grabs a dead man’s hand and brings him into life. The artwork with a similar depiction criticizes a group of people which are 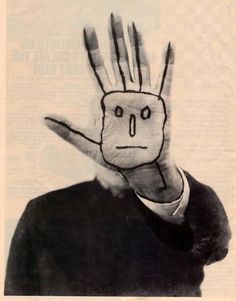 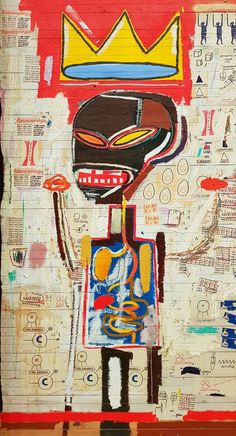 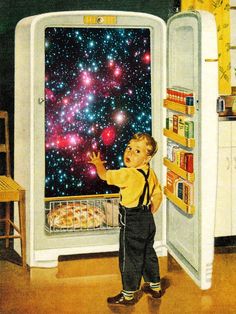 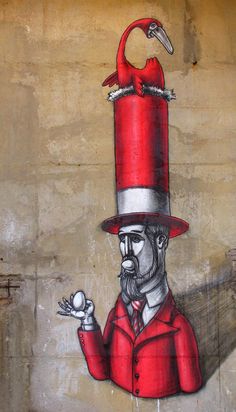 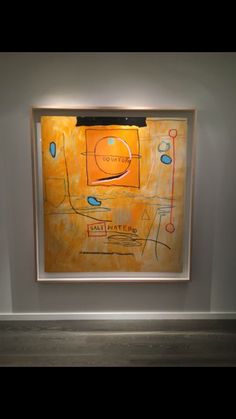 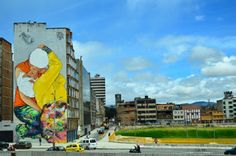 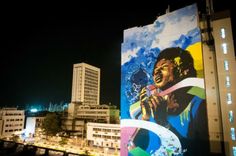 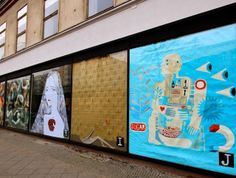 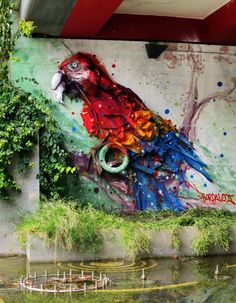 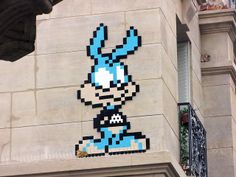