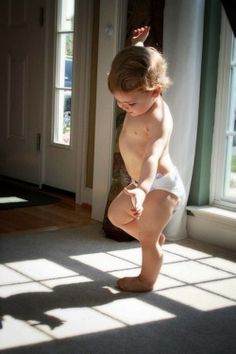 Dancing with her shadow, Found on feinar.tumblr.com 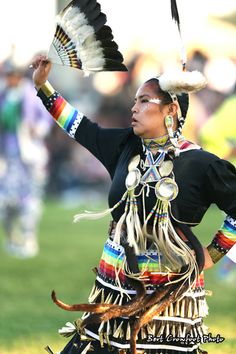 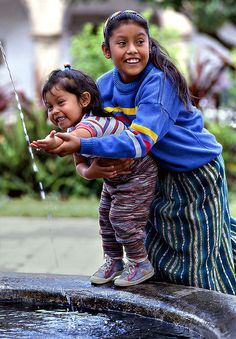 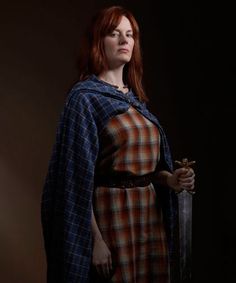 Queen Boudicca, England, ? – AD 61 In revenge for public humiliation and the rape of her two daughters, Boudicca was nearly successful in driving the Roman settlers from early England. She was perhaps the only person in history who successfully organized warring Celtic tribes into one army, decimating three Roman cities before her defeat. 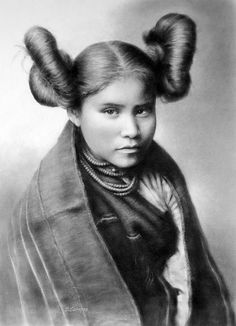 The Hopi Indians are the oldest Native American tribe in the World. Just like the Ancient Egyptians and Ancient Mayans, they too can trace the roots of their culture back to the lost civilization of Atlantis. 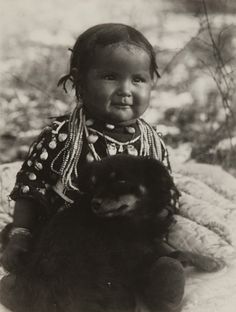 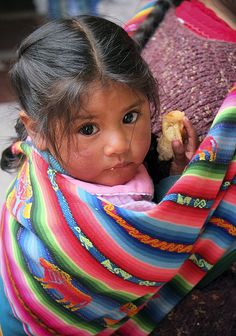 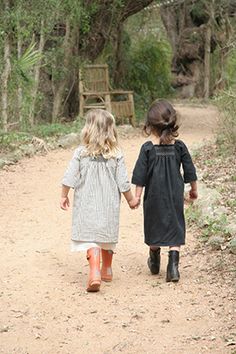 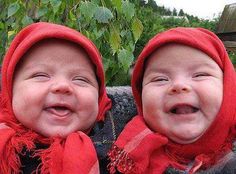 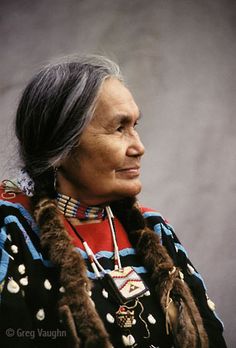 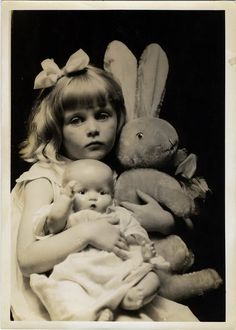 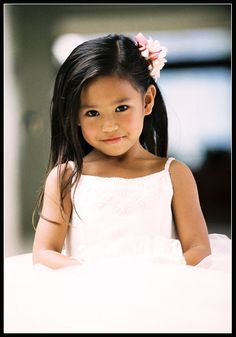 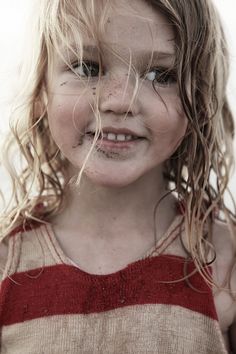 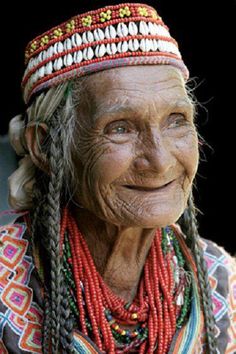 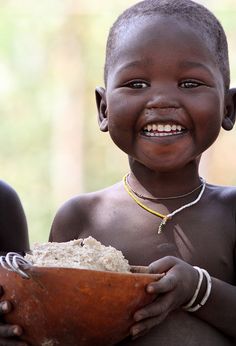 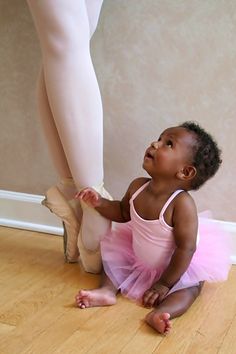