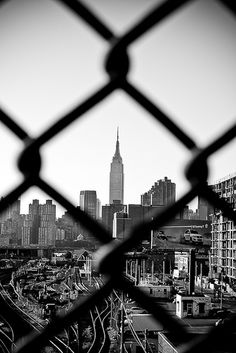 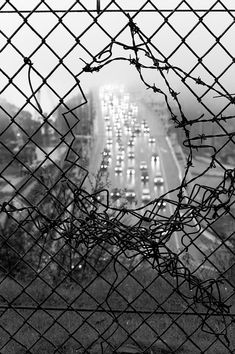 A view of the Bay Bridge from Treasure Island accompanied by the notorious San Francisco fog. Instagram | Tumblr | Pinterest 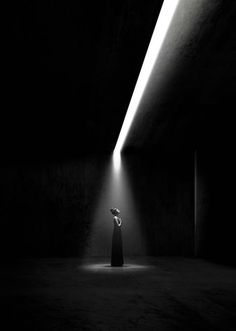 Association of Photographers awards - in pictures 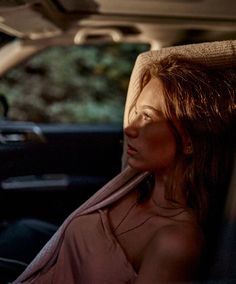 A cinematic night car headlight themed dark and an emotion-driven portrait shoot with Enes. Conceptual portraiture with a female model on a forest road in Washington. 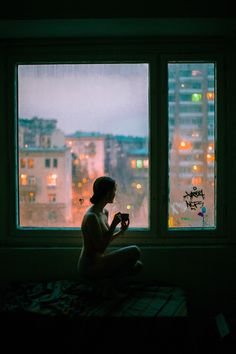 ITAP The girl at the window (XYЙ)

A subreddit about photography techniques and styles. Post your work here to ask for critique, or browse the submissions and learn how photography...

The Assassination of Jesse James by the Coward Robert Ford: Directed by Andrew Dominik. With Brad Pitt, Mary-Louise Parker, Brooklynn Proulx, Dustin Bollinger. Robert Ford, who's idolized Jesse James since childhood, tries hard to join the reforming gang of the Missouri outlaw, but gradually becomes resentful of the bandit leader. 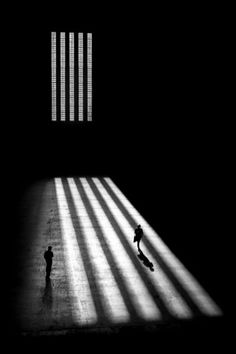 Co-founder of Street Photography International Alan Schaller is offering a 2-day street photography workshop in co-operation with the Leica Akademie in Mayfair, London. The comprehensive workshops will concentrate on developing your photographic concepts, while also explaining Alan’s approach to shooting. You will explore how to create a defined signature style and how to best market your … 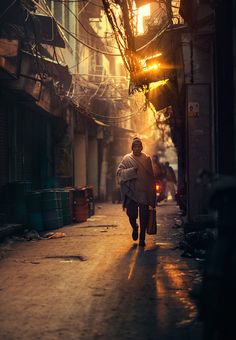 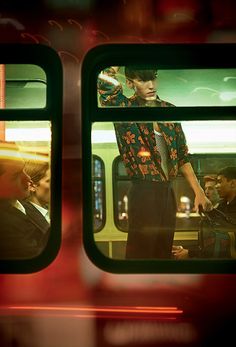 Kristoffer Hasslevall in Burberry for GQ China by Thomas Cooksey

Up and comer Kristoffer Hasslevall at I LOVE Models Milano and Soul Artist Management posing for a Burberry special captured for GQ China by photographer Thomas Cooksey at De Facto Inc. Styling for the splendid 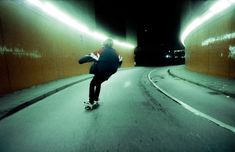 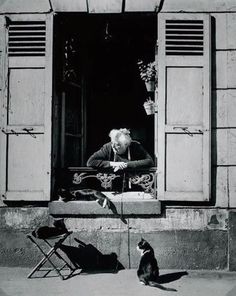 Many photographers were captivated by the stylish cats of Paris and succeeded in immortalizing them in a series of beautiful photos from the 1920's to the present day. These photos were all presented in Traveling Cats, the website who follows the adventurous journeys of cats around the world. 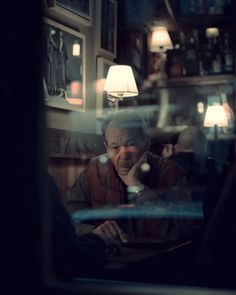 Paola Franqui, known on Instagram as Monaris, is a Puerto Rican-born photographer specializing in street photography. Find out more! 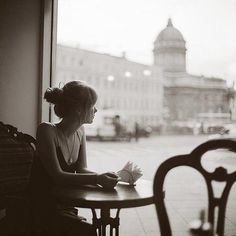 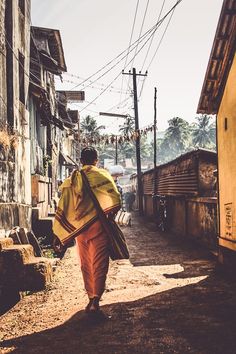 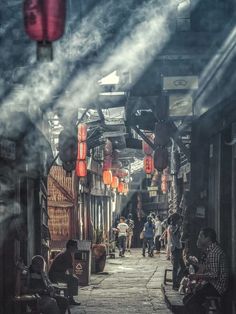 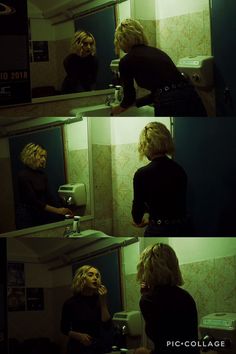