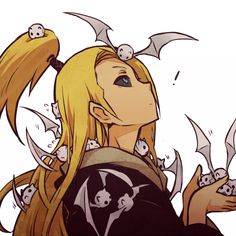 View and download this 500x500 Deidara image with 264 favorites, or browse the gallery. 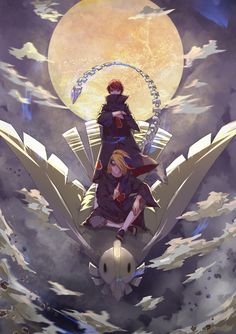 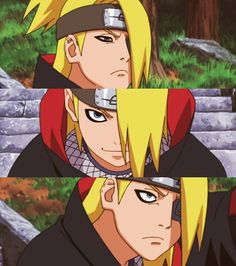 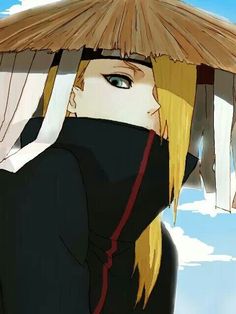 Deidara (デイダラ, Deidara) was an S-rank missing-nin from Iwagakure. During his time in the village, he was a member of the Explosion Corps. After defecting from the village, he was forced into the Akatsuki and was one of its youngest members. There he was partnered with Sasori until the latter's death, and later with Tobi before his own death. 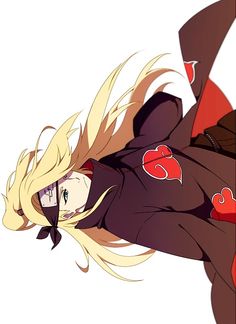 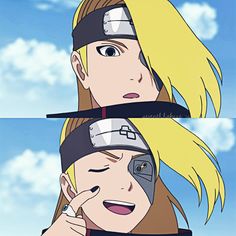 Naruto on Instagram: “⠀⠀ When I first saw a picture of Deidara I thought he was girl that's so weird omg 😂 ⠀⠀ QOTD: Deidara, HOT or NOT? ⠀⠀ 》Naruto Shippuden ep.…” 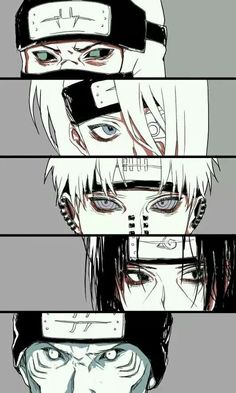 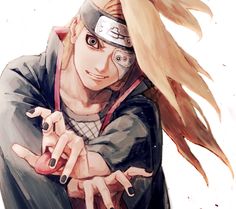 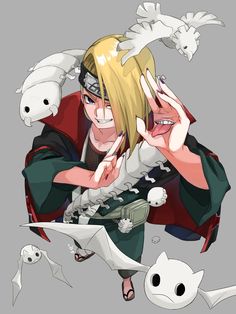 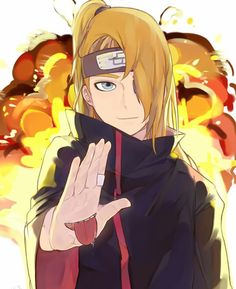 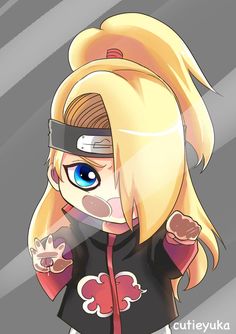 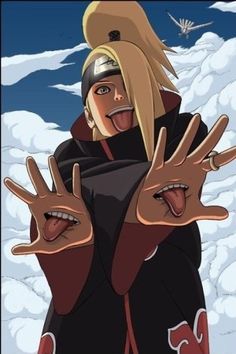 Deidara!!!aaaahhhhhh run he makes clay and use them as wepons 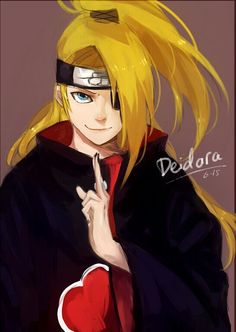 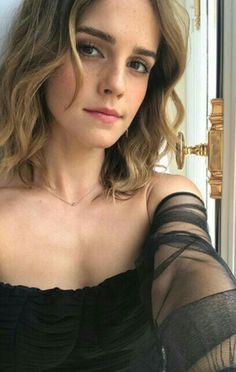 Her selfies are gold ❤️ 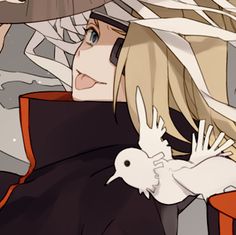