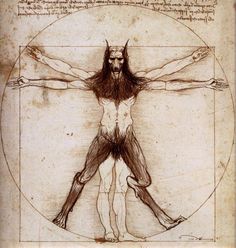 Vitruvian Werewolf - "Petre’s hands flexed into fists at his sides and his back arched. His eyes set and his entire frame became rigid. He growled and grew and didn’t care, for it was already too late. The transformation had been allowed to occur and he was out-of-control. All fists and fur, claws and fangs, he launched upon the helpless, mourning Prince entirely without mercy…" #DOD1 #epicfantasy #fiction #indie #series #DestinyofDragons #DOD 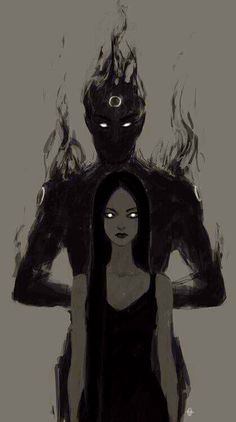 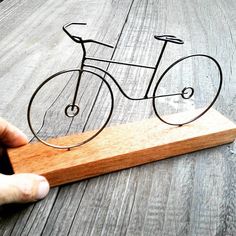 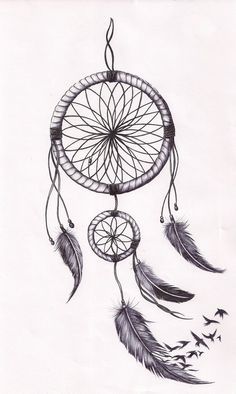 Dreamcatcher tat by mmpninja on DeviantArt

a typical girl tattoo Someone had asked me to draw this for them I don't normally like doing dreamcatchers or feathers turning into tiny birds...... no ... Dreamcatcher tat 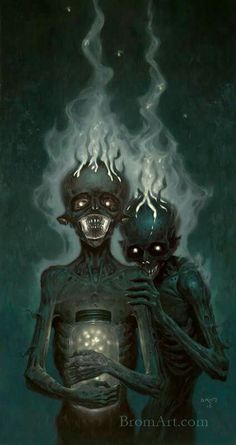 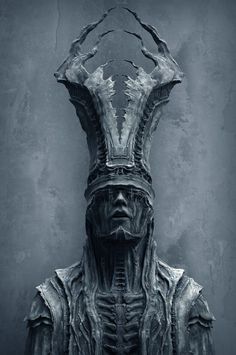 When I was looking at your threads in the zbrush central I noticed that many guys had something like a sketchbook or a gallery where you put your works in one theread. I think I could do the same and collect my works in … 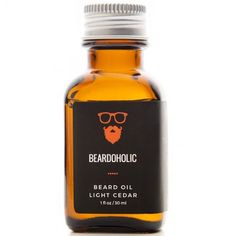 Beardoholic - The #1 Stop for Every Man

Beardoholic is trusted source of all things related to beards, grooming, shaving, personal care, style and much more...