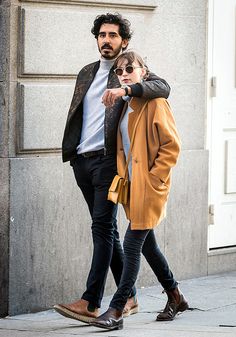 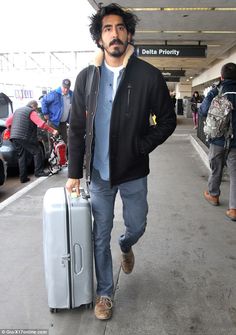 Jetting out of Los Angeles' LAX on Tuesday evening, the 26-year-old actor cut a laid-back and hirsute individual as he headed back to England for the BAFTAs. 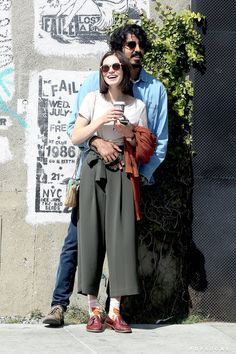 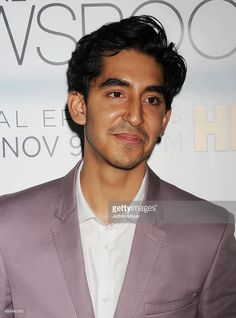 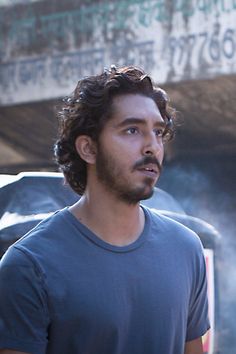 All the Oscar headlines may be about how La La Land was mistakenly awarded best picture when Moonlight was the actual winner in the category, but perhaps we 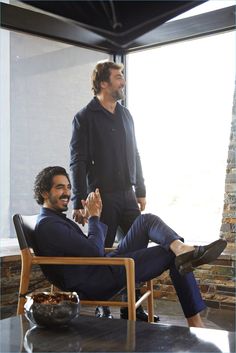 Ermenegildo Zegna unveils its spring-summer 2018 campaign with a new installment of its "Defining Moments." The advertisement introduces two new protagonists in the form of actors Javier Bardem and Dev Patel. Meeting in the hills 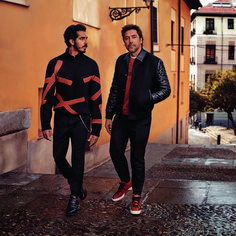 For their forth chapter of its ‘Defining Moments’ campaign the house of Ermenegildo Zegna has once again brought back actors Javier Bardem and Dev Patel for a campaign shot and directed by Craig McDean. | #LoveUs 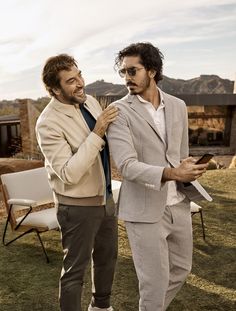 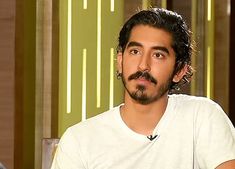 What Are You Saying Dev Patel GIF - Find & Share on GIPHY

Discover & share this Man GIF with everyone you know. GIPHY is how you search, share, discover, and create GIFs. 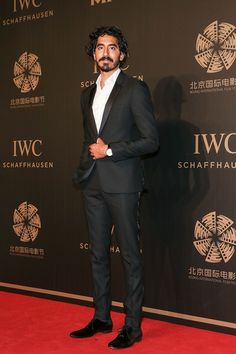 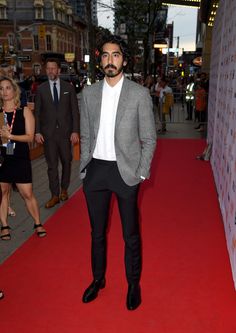 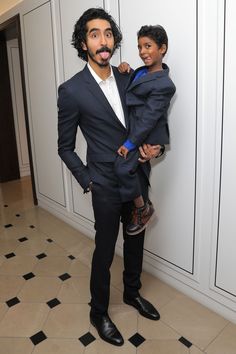 We just can't get enough of these two. 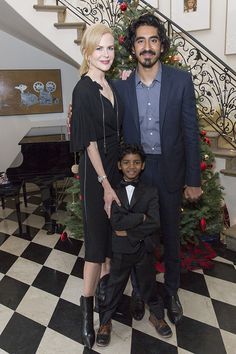 The Lion co-stars celebrate their Golden Globe-nominated film during a bash hosted by Ruffino Wine at the British Consulate in L.A. 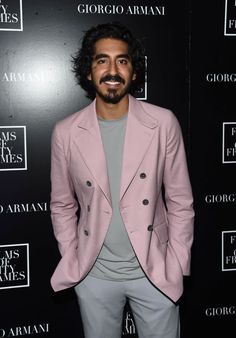 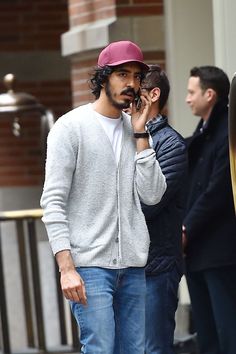 Oh, so you think you're a fangirl?