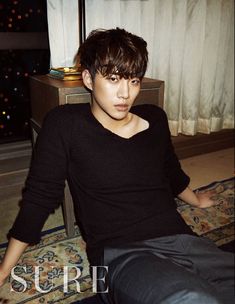 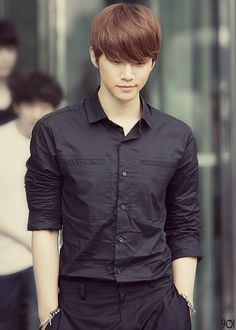 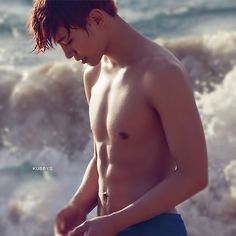 Freenom World is a fast and anonymous Public DNS resolver. 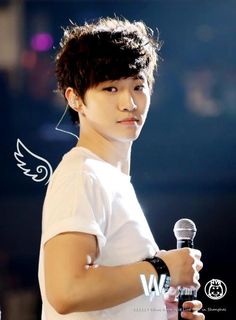 Uploaded by Victoria song. Find images and videos about cute, kpop and k-pop on We Heart It - the app to get lost in what you love. 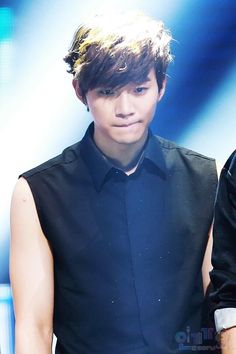 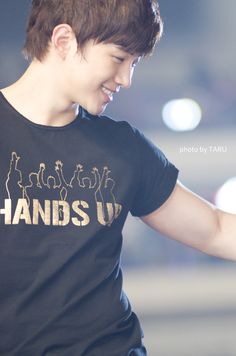 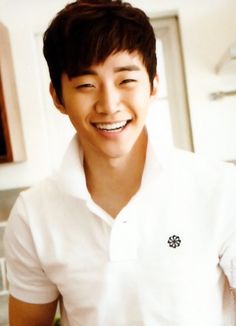 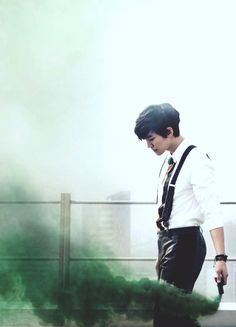 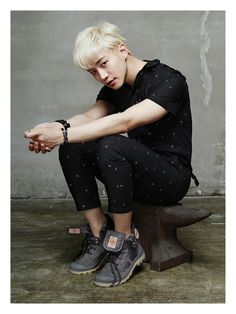 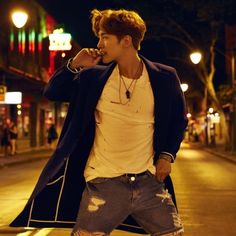 Group 2PM‘s member Junho has topped the Oricon Charts with the release of his third Japanese solo mini album, “So Good.” Oricon Chart reported on July 16 that Junho’s mini album “So Good” has placed first on Oricon’s Daily Chart on July 15, the day it was released, with 28,325 copies sold. His previous albums, “Kimi No 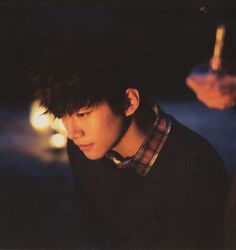 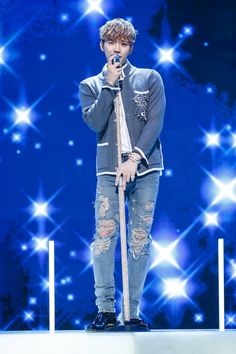 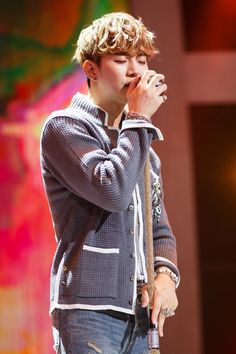 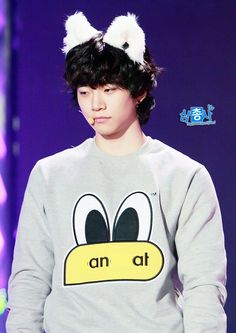 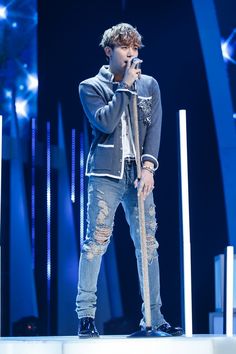 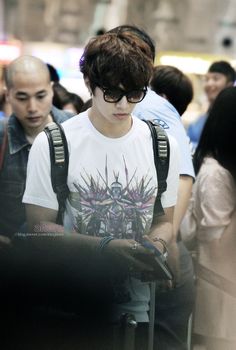