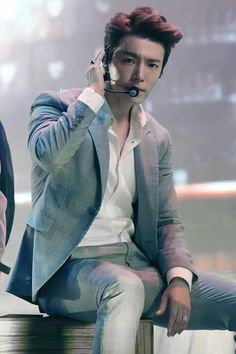 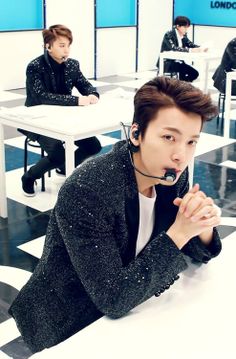 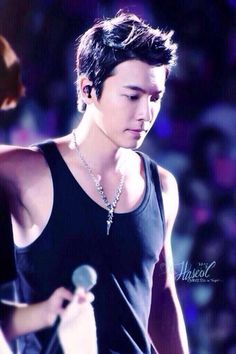 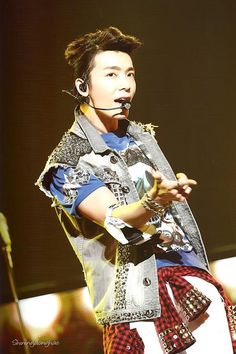 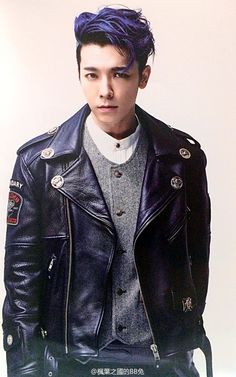 Gigie. Indonesian. 20+. Busy working girl now. Oppars drive me crazy. Lee Donghae is the death of me. Lee Hyukjae ruins my life. Cat lady. Has a lot of OCDs. /is shyly awkward ;; also this cutie. #eunhae. #kyuhae. #wonkyu. I love tongues. . Photos aren't belong to me unless I say so. Please do not edit my photos or use them for commercial purposes. Thank you. hae | hyuk | kyu | chul | won Try hover on my sidebar 8D. TAGS are awesome ㅋㅋ crayon(s) given to donghae 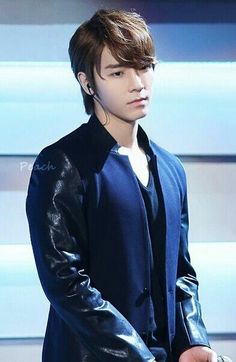 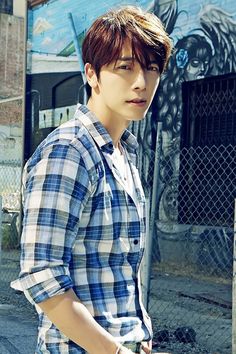 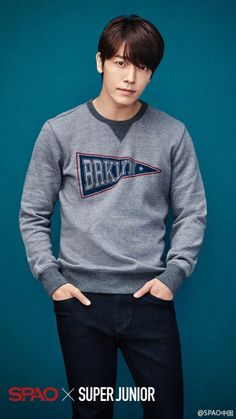 all I want is YOU 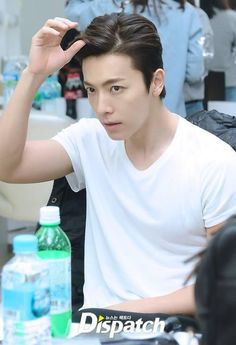 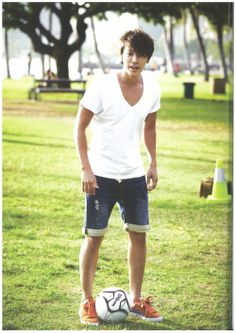 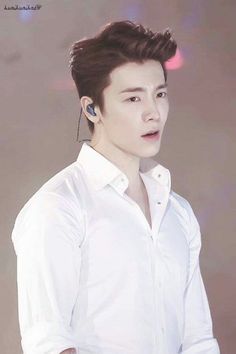 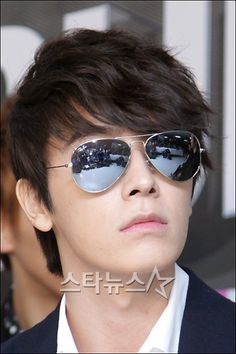 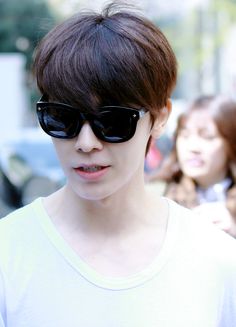 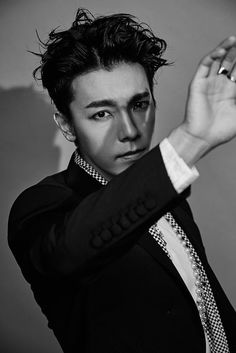 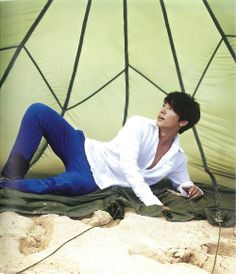 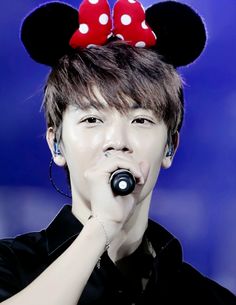