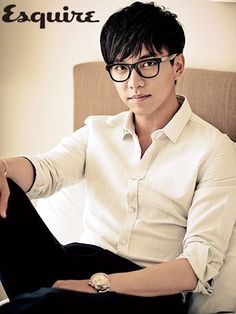 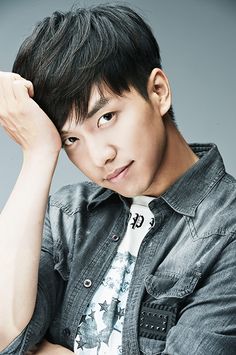 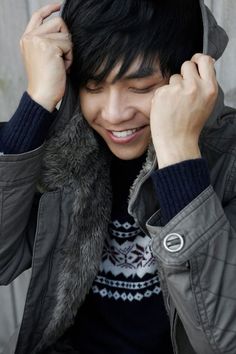 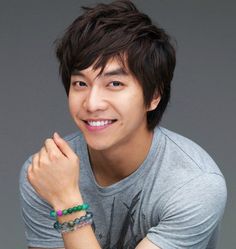 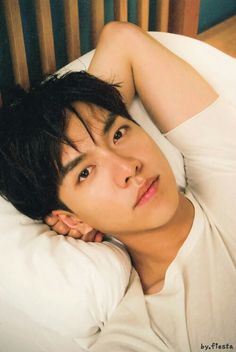 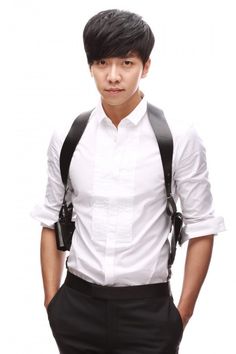 Lee Seung Gi and Cha Seung Won's new drama You Are All Surrounded has a new trailer and it looks so good! Plot: Three rookie detectives have no idea what they're in for when they're assigned to the crime squad division under a hot-blooded, off-the-wall chief detective. Lee Seung Gi (Gu Family Book) stars in this police comedy as a rookie detective with a genius IQ who ends up butting heads with the hot-tempered team leader of the crime squad, played by Cha Seung Won (Gr 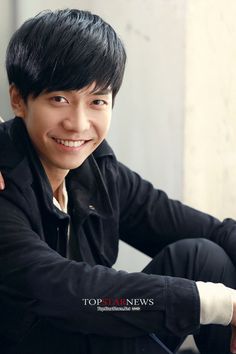 BTS "You Are All Surrounded" 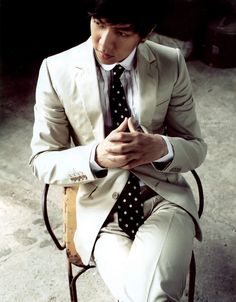 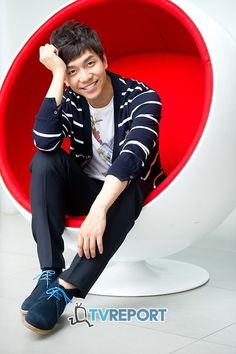 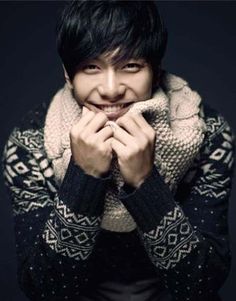