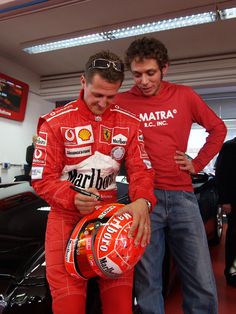 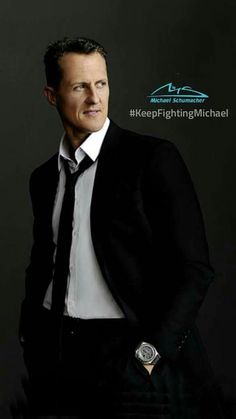 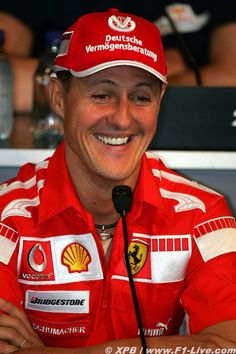 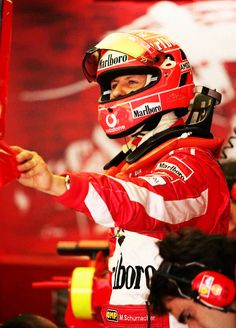 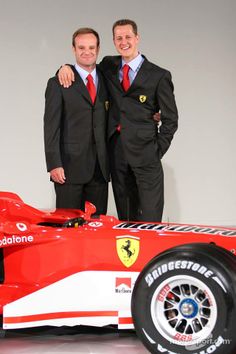 Michael Schumaccher & Rubens Barrichello one of the best F1 Teams 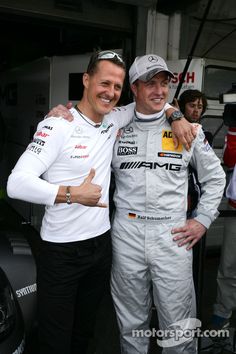 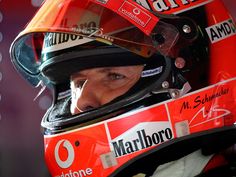 Michael Schumacher is a seven-time World Champion and is widely regarded as one of the greatest F1 drivers of all time. He holds many of the formula's driver records, including most championships, race victories, fastest laps, pole positions, points scored and most races won in a single season – 13 in 2004. In 2002 he became the only driver in Formula One history to finish in the top three in every race of a season and then also broke the record for most consecutive podium finishes. 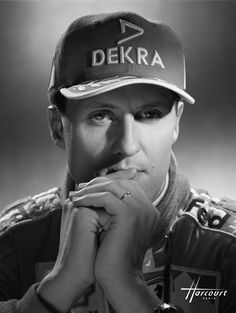 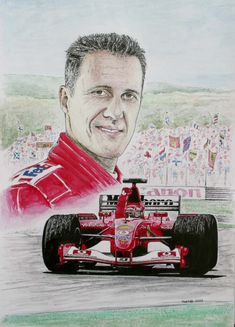 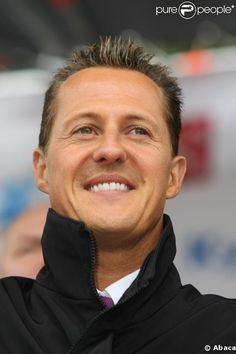 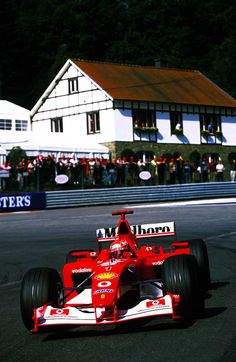 the beauty of Formula 1 in pictures 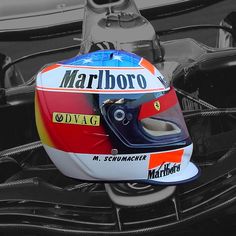 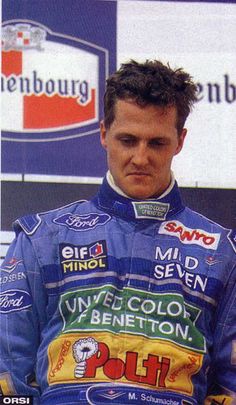 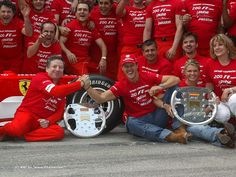 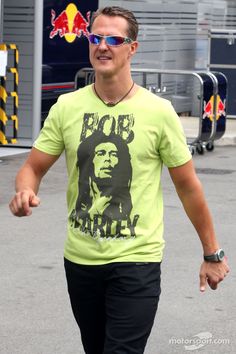 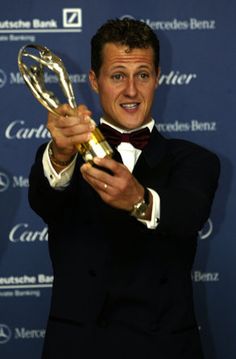