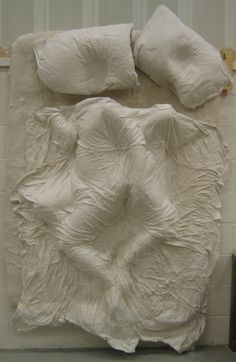 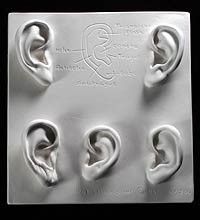 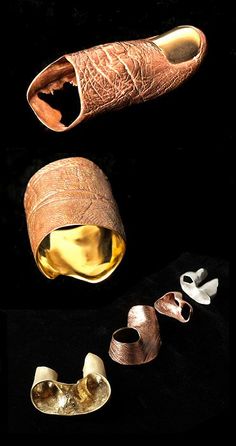 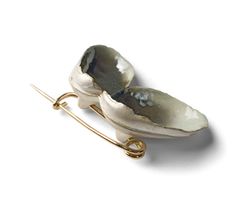 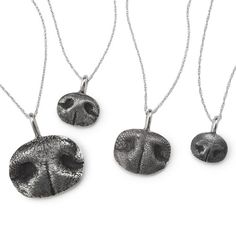 Modern dog and cat bowls, feeders, collars, leashes and toys for animal and pet lovers who also care about architecture and design. 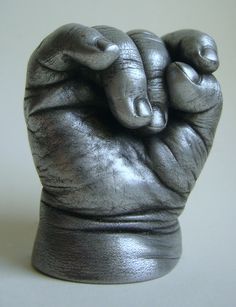 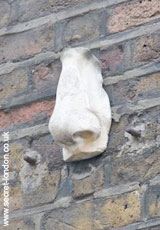 The Seven Noses of Soho Around Soho there are seven noses and it is said that if you spot all of them you will attain infinite wealth. Sculptor Rick Buckley was responsible for many, leaving casts of his nose in 1966. However, this one is more recent, dating to a 2005 ‘Living Streets’ social awareness project in 2005. Meard Street W1 Tube: Leicester Square 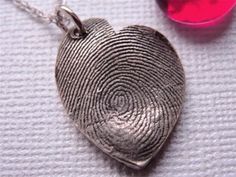 Smudged across the refrigerator, TV and every window in the house, tiny fingerprints are a housekeeping hassle. But preserved on a beautifully handcrafted silver necklace? Priceless.Artist Jackie Kaufman uses wax casts to create one-of-kind fingerprint pe 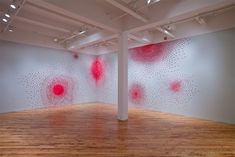 Hundreds of Pink Fingers and Toes Explode on Gallery Walls

What at first looks like an experiment in a psychedelic Petri dish is actually an installation by artist Ambreen Butt using hundreds of cast pink fingers and toes made of resin that seem to explode on the walls at Carroll and Sons in Boston. Titled I Am My Lost Diamond the piece will be up through D 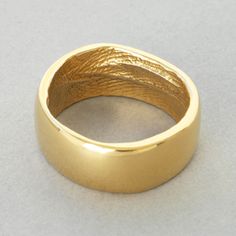 Possible groom's wedding band - "Cast from your partner’s finger so you are always holding hands. This is a unique ring moulded from your loved one’s finger." (in silver) 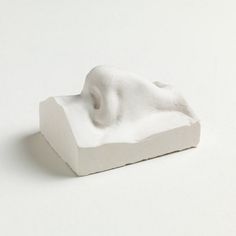 ‘The Process of Drawing is like Writing a Diary: It's a Nice Way of Thinking About Time Passing’: Rachel Whiteread – Tate Etc | Tate 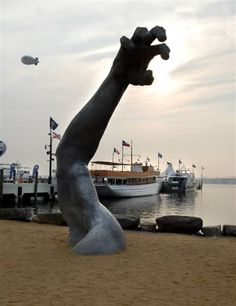 A 100-foot-tall giant emerges from the earth in this famous D.C. cast- alum- inum sculpture. An arm reaches 17 ft. into the air, while the mouth is permanently fixed in a slient cry. Its been standing since 1980. In 2008 the popular sculpture was purchased and moved to sandy beach at National Harbor. 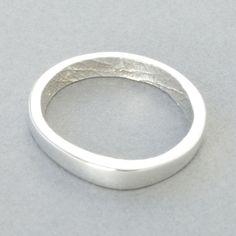 You & Me wedding/eternity ring (silver/yellow gold/rose gold/white gold/palladium/platinum) Cast from your partner’s finger so you are always holding hands. 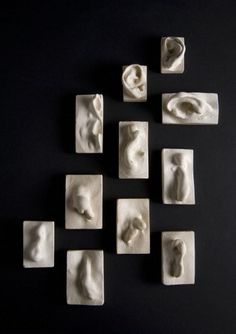 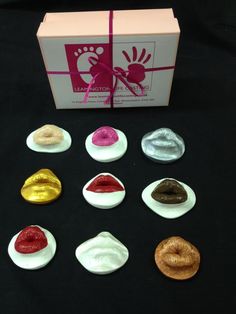