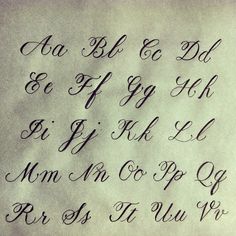 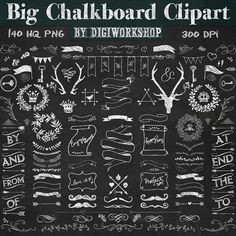 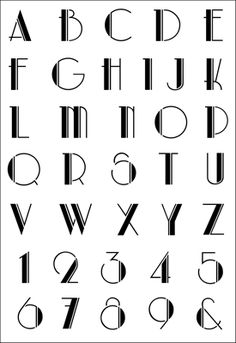 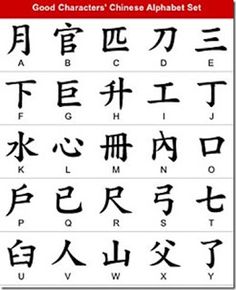 In modern Chinese there is a set of more than 400 syllables, made of two elements: an initial, the sheng and a final the yun. The first part, the sheng is the consonant that begins a syllable. The sheng is followed by a yun that is usually a vowel. The Chinese computerized fonts for words processor include 6500 characters for the simplified form. 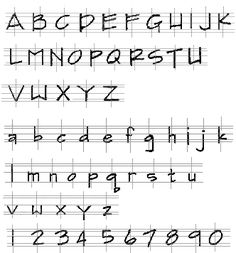 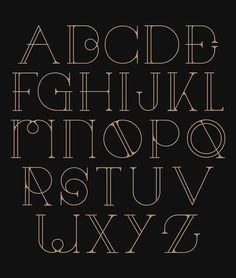 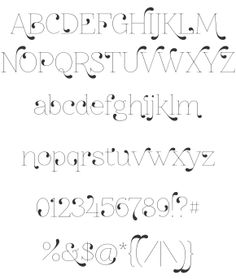 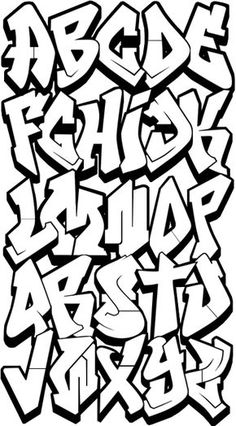 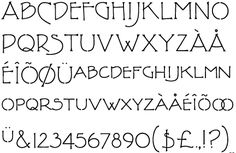