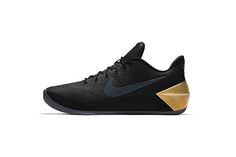 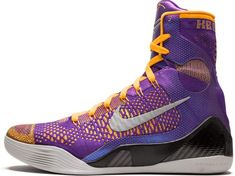 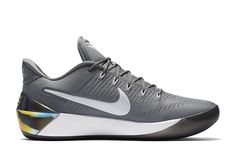 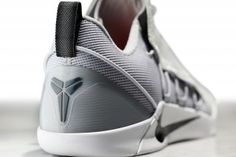 The Mamba may be retired, but that certainly isn't stopping Nike from continuing his sneaker lineage, here presenting the new Kobe A.D. NXT. 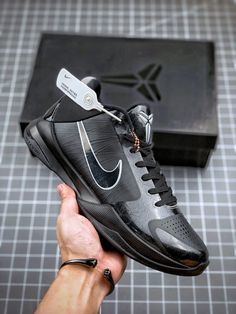 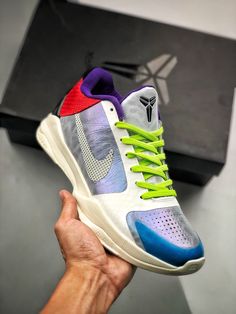 Adidas brings back the Crazy 1 in three colorways. The Audi TT inspired Adidas Crazy 1 were Kobe's 1st signature shoes with Adidas. (Thanks Brad) > Cop a

The Nike Kobe 11 Elite Low 'FTB' was worn by Kobe Bryant in his final NBA game against the Utah Jazz on April 13, 2016. The 37-year-old ended his career with 60 points, 4 rebounds, 4 assists, 1 block, and 1 steal. The shoe features a black Flyknit upper with a metallic gold Swoosh. Released in April 2016, the 'FTB' was the final release in Nike's 'Fade to Black' Collection that released new colorways for all of Kobe Bryant's signature models.

The Nike Kobe 6 Protro “Grinch” is one of the most popular and desirable colorways of any of Kobe Bryant’s signature performance basketball shoes with Nike. Originally debuted by Bryant on December 24, 2010 during the Los Angeles Lakers vs. Miami Heat showdown, the Nike Kobe 6 Protro “Grinch” was brought back by Nike Basketball a decade later as the model’s first retro re-release. The updated version of the design modeled after the grumpy Dr. Seuss character features the same scaly…

This limited edition Nike Kobe 1 Protro was inspired by Kobe Bryant’s late-game heroics in Game 4 of the 2006 NBA Playoffs versus the Phoenix Suns. The design is based off the PE colorway that Kobe wore during that performance when he scored the game-winner in overtime. Released in 2018, the Kobe 1 Protro “Final Seconds” features white leather with purple and yellow accents as an homage to the Los Angeles Lakers colors. 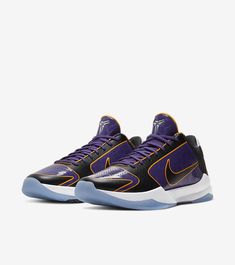 From the worst to the best. 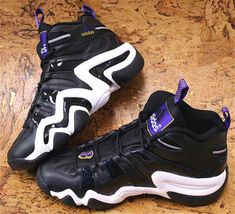 The 1998 NBA All-Star Game at New York's Madison Square Garden saw Kobe Bryant, a non-starter in his sophomore year on the Lakers roster, emerge as the 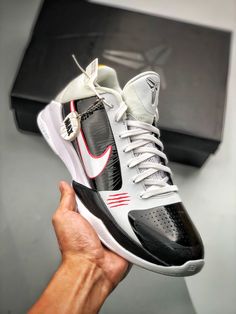 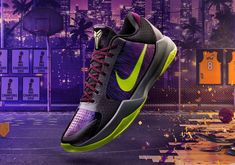 NBA2K20 is teaming up with Nike for the 2nd gamer exclusive pair that includes this alternate Kobe 5 Protro "Chaos". Click above for more information.