1968 Mustang Maintenance/restoration of old/vintage vehicles: the material for new cogs/casters/gears/pads could be cast polyamide which I (Cast polyamide) can produce. My contact: @mailto:tatjana.alic@windowslive.com 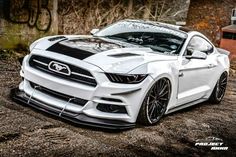 The Mercedes SLR McLaren was first introduced as a concept at the 1999 Detroit Motor Show and was developed as a collaboration between Mercedes-Benz and McLaren Automotive. The car went into production in 2003 and was built until 2010 when it was replaced by the Mercedes SLS AMG. The car is a grand tourer and […] 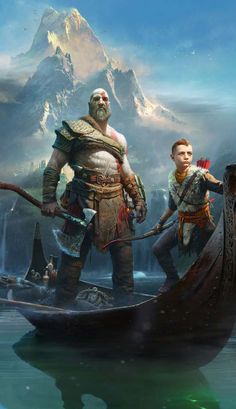 Source: Flickr You’ve probably heard it all before – there is a new video game console out and people are lining up all night long to buy it. Why 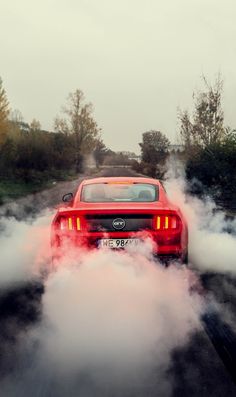 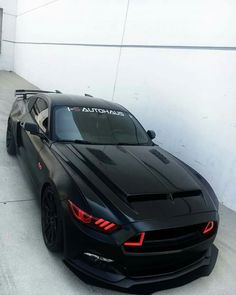 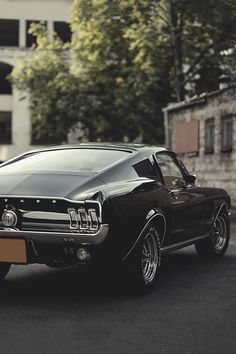 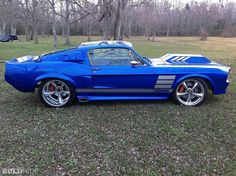 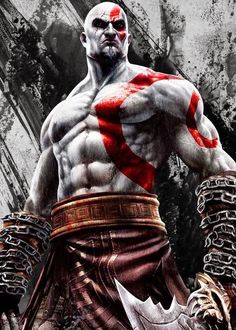 Kratos from God of War 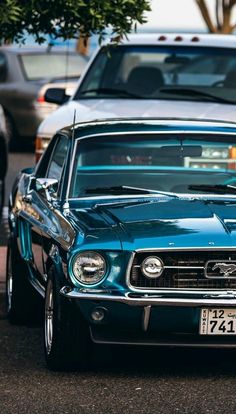 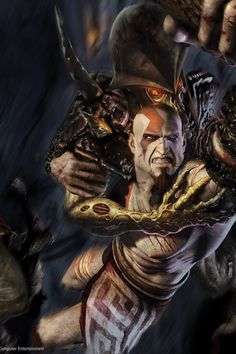 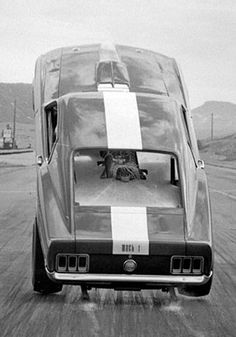 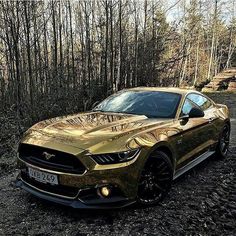 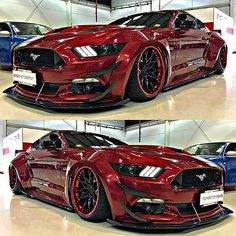