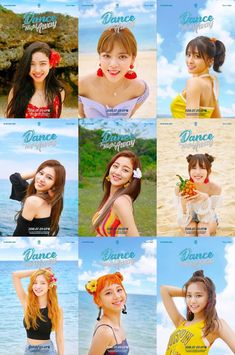 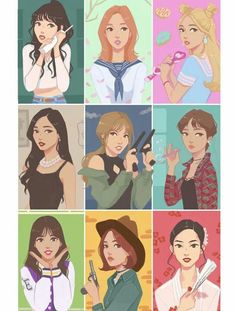 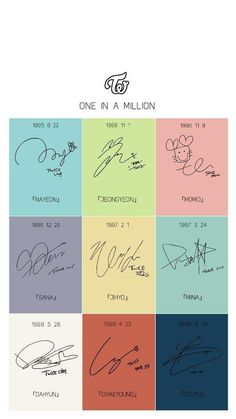 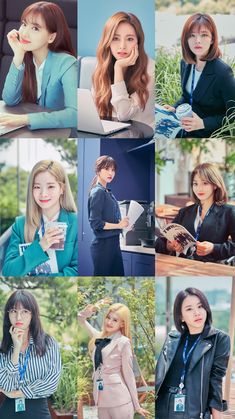 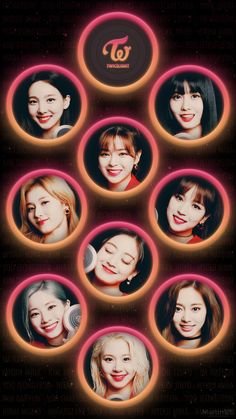 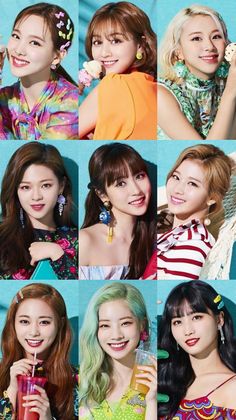 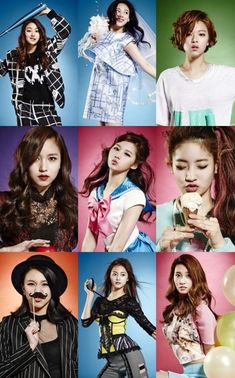 It has been revealed that JYP Entertainment is gearing up to debut its new girl group TWICE during the second half of 2015! After the nine members of the upcoming group were finalized through a survival program, they are planning to officially make their debut into the music industry before the end of the year. 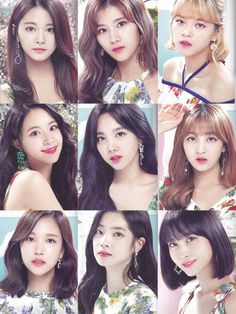 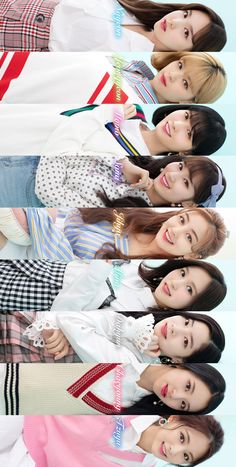 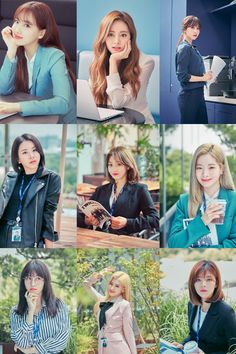 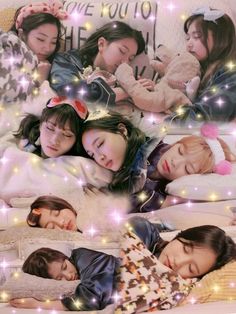 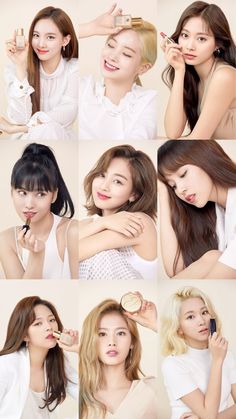 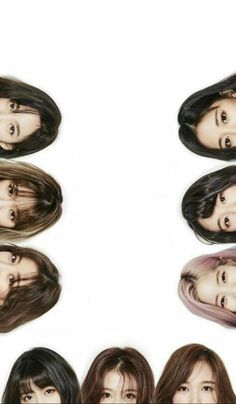 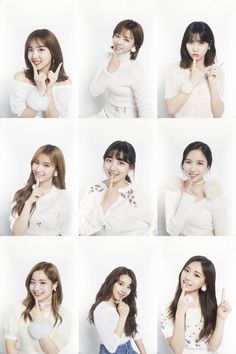 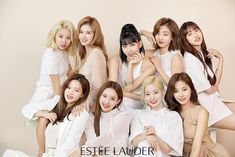 #fancy💗 on Instagram: “Omg omg omg. I just hit 200 followers thank you guys so much and even to the people that just like my posts. Keep loving and supporting…” 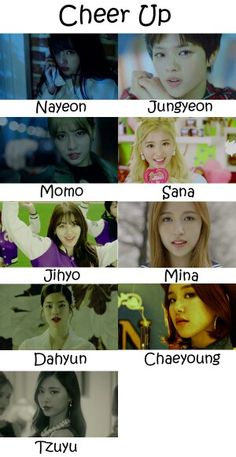