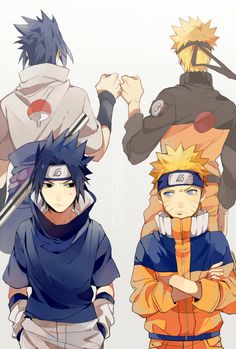 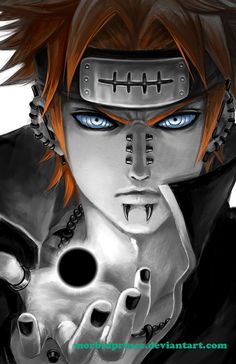 Recently I realize I have developed a thing for hands and faces... I got so sick of seeing people drawing Pain as a pretty boy I decided to draw my own ... Chibaku Tensei 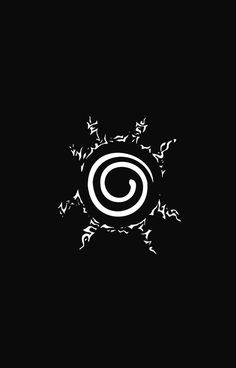 How to draw a fist. I don't usually draw humans, but it may come in handy sometime. 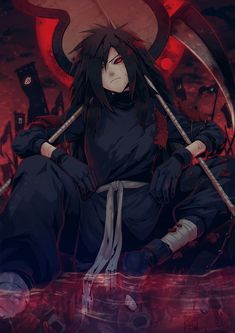 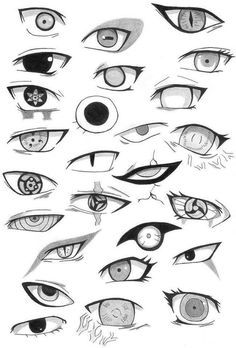 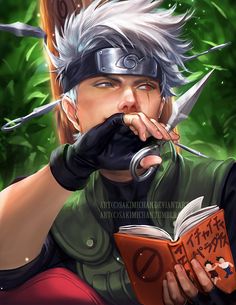 On November 10, one of Japan's longest-running mangas, Naruto, ended with its final episode for Weekly Shonen Jump Magazine. Fans in Japan and all over the world lamented the end of a story that went on for 15 years, with continuous episodes every single Monday. One fan in Canada showed her love and appreciation for the popular manga by creating her own special version, and it's managed to impress even the most serious of Naruto fans. Sakimi Chan, a digital artist from Canada, made a name 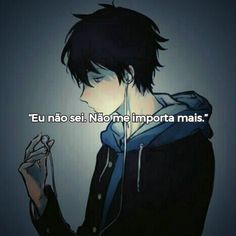 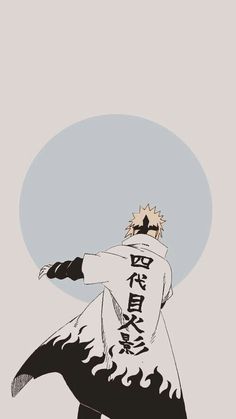 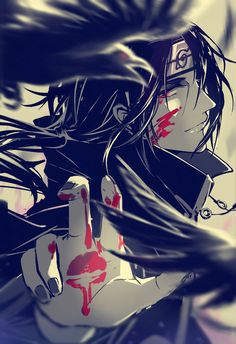 A depiction of Itachi with a smirk on his face covered in what is presumably someone else’s blood. His smirk seems to indicate that he is reveling in beating his opponent. As an added touch, he has adeptly re-created the Uchiha insignia on his palm using the blood of his fallen foe. 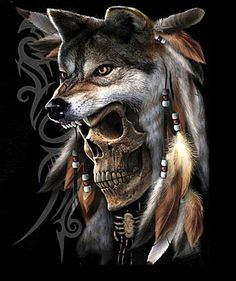 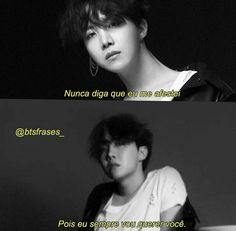 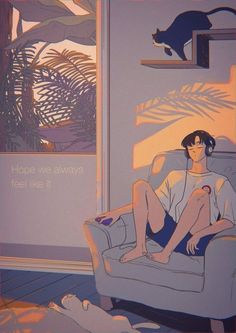 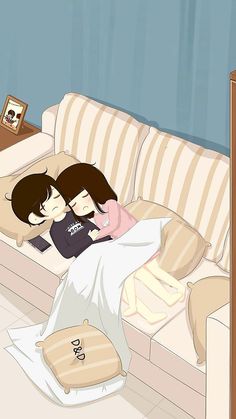 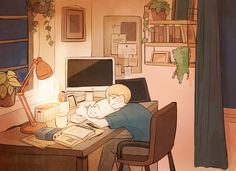