Looking for an amazing camping meal? These easy campfire nachos are IT! Outdoor cooking doesn't need to be limited to burgers and hot dogs -- you can broaden your horizons to a hearty Mexican-inspired dinner with 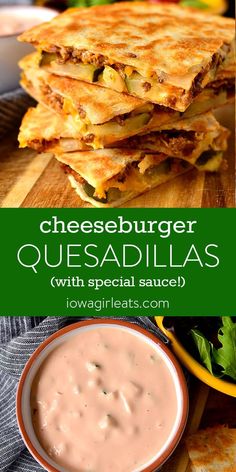 Cheeseburger Quesadillas are quick, fun, and finger lickin' good! This easy dinner recipe goes from fridge to table in under 30 minutes. 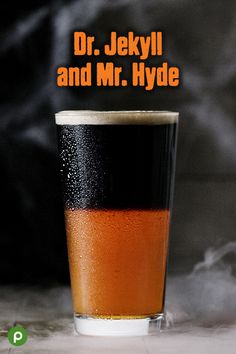 This Halloween, make Dr. Jekyll and Mr. Hyde—layer a stout beer with an Oktoberfest! Perfect for your party. 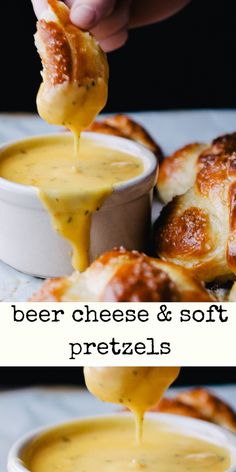 This warm Beer Cheese Dip is a flavorful dip that is ready in about 15 minutes. It pairs perfectly with soft pretzels, crunchy crackers, and vegetables. 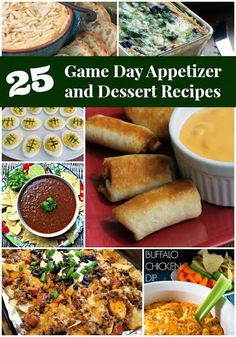 Looking for great tailgating food to serve on game day? Check out these 25 dessert and appetizer recipes to serve during the game or at any gathering! 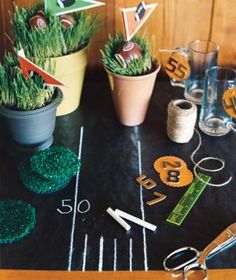 Don’t fumble on game night—check out our list of football party must-haves to score big points with your guests.

Jimmy Buffett loves food. He's been known to reroute a flight based on a rumor about a good oyster restaurant. So hot dogs and a bucket of chicken just won't do when tailgating before one of his concerts. Buffett will play a sold-out show Saturday at Jacksonville Veterans Memorial Arena, and fans will be out in force early. Showtime is 8 p.m., but the arena parking lots open at 9 a.m., leaving plenty of time for a Buffett Buffet and a few Landshark Lagers (that's Buffett's 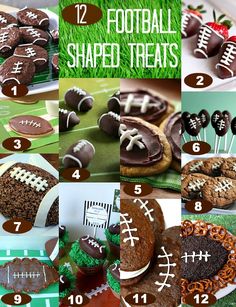 The “big game” is just about here. Are you a game watcher? Commercial lover? Or like me, I like it for the food. If you are hosting or heading to a Super Bowl Party, these Football Treats and Snacks will make all the fans jump for joy! Since... 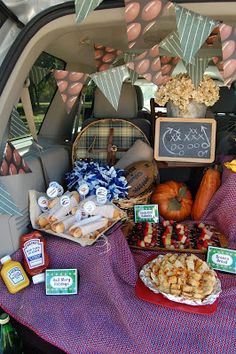 Boxers, Cleats, and Me 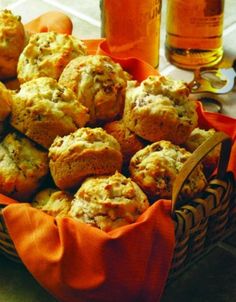 Soon enough, the air at 7,220 feet will feel like fall during the day. This week, it's more like splendid summer weather. 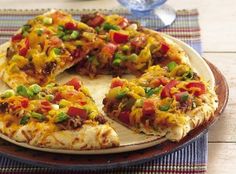 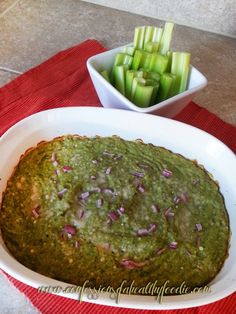 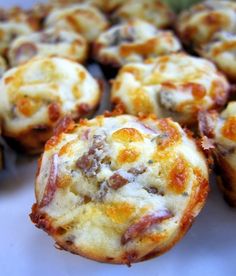 Tailgate food! by Youngblood02 on Indulgy.com 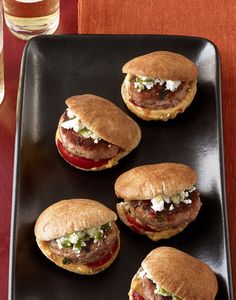 Need tailgating food ideas? We have them! 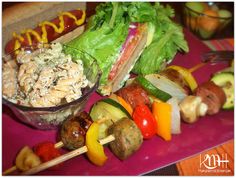