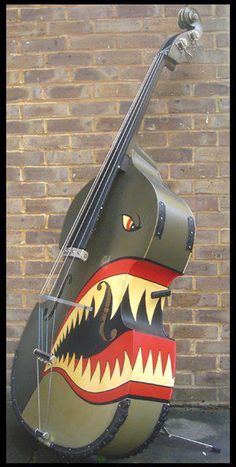 The past month has seen the release of a range of fascinating autonomous vehicles, but none of them are more excitable as the GM Silent Utility Rover Universal Superstructure (Surus) Autonomous Truck. Surus uses two electrical drive units, transforming this into a four-wheel drive truck. Using GM’s Generation 2 Hydrogen Fuel Cell System, Surus boasts a capability of running more than 400 miles of range. 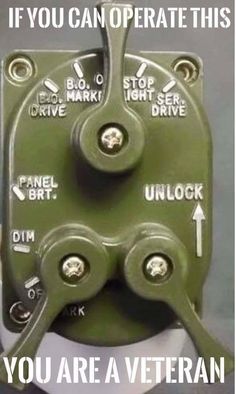 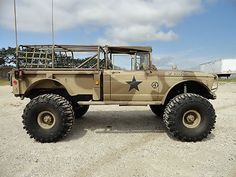 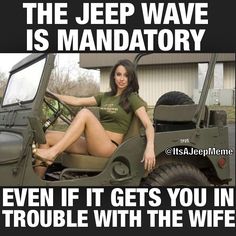 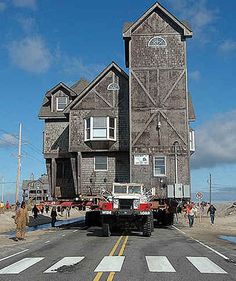 The Inn from "Nights in Rodanthe:" Rescued and Renovated

The story of how Ben and Debra Huss took on the challenge of rescuing Serendipity, the inn featured in the movie "Nights in Rodanthe." 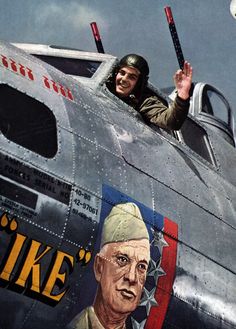 First Lt. In the cockpit of the Boeing B-17 "General Ike" at the base in England. 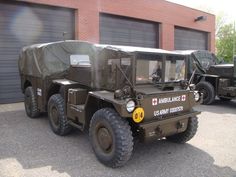 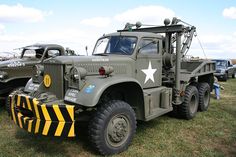 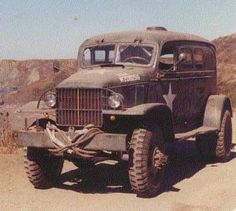 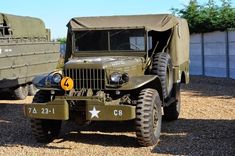 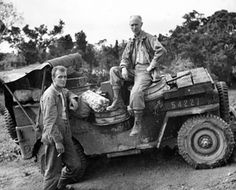 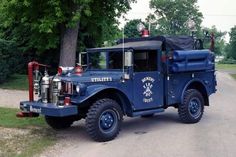