Harold J. Smith, aka Jay Silverheels Born: May 26, 1912, Died: March 5, 1980 Tribe: Mohawk Jay Silverheels was a Canadian Mohawk First Nations actor. He was well known for his role as Tonto, the faithful American Indian companion of the Lone Ranger in a long-running American television series. Silverheels was born Harold J. Smith on the Six Nations of the Grand River First Nation, near Brantford, Ontario, Canada, the son of a Canadian Mohawk Chief and military officer, A. G. E. Smith. 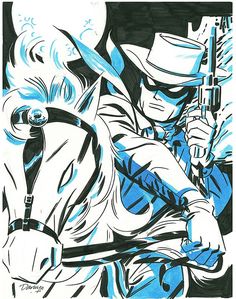 Andy Khouri's weekly compilation of the best comics, games, film and TV covers, pinups, maships, fan art and other illustrations discovered in the past week. 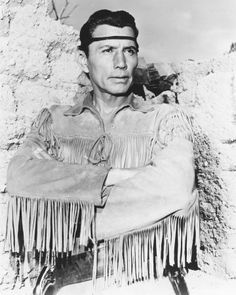 Jay Silverheels in his role as Tonto, his horse was Scout. 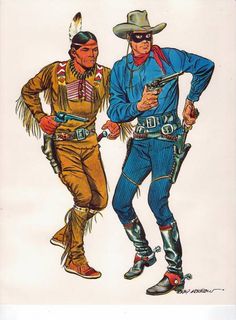 The Lone Ranger and Tonto by Gray Morrow 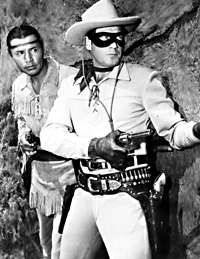 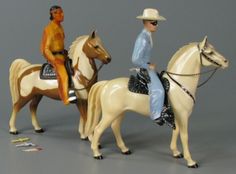 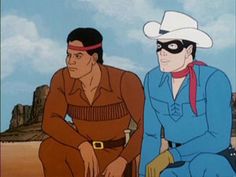 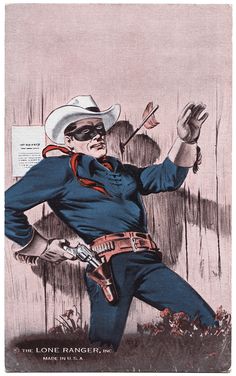 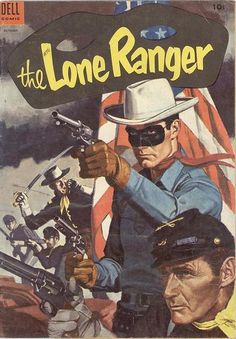 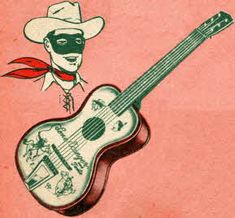 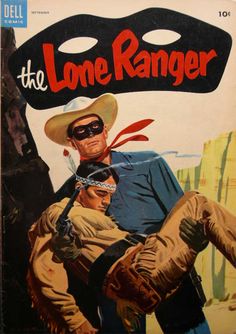 Posts about silver written by emerdelac 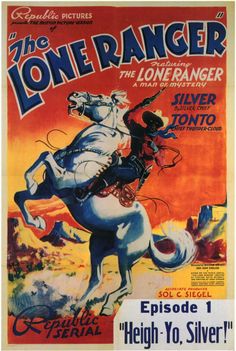 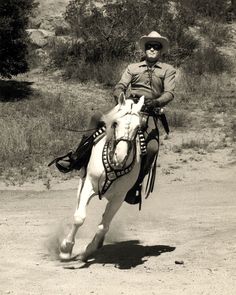 Clayton Moore (1914-1999) was an American actor who was best known for playing the television role of the Lone Ranger (a masked ex-Texas Ranger who, and his Indian partner Tonto, fight injustice in the American Old West). Photo above Clayton Moore and Silver (1956). He also had a successful run starring in several of Republic's low budget movie serials between 1942 - 1959. For me the Lone Range (as portrayed by Clayton Moore) will always be the supreme fighter for Truth, Justice, and the… 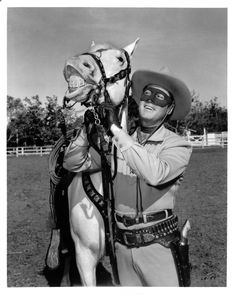 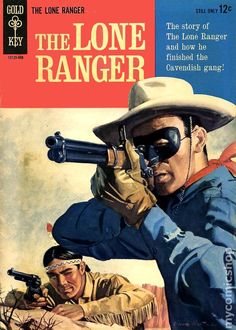 The Lone Ranger [and Tonto]