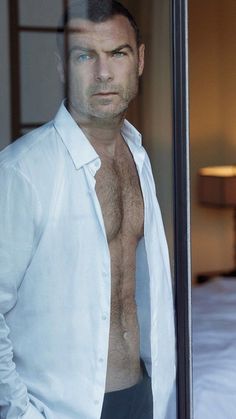 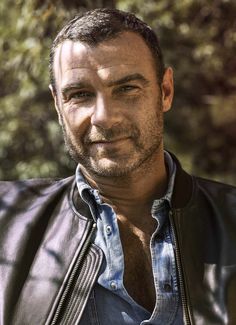 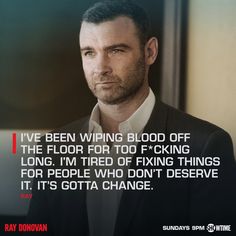 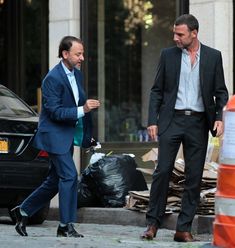 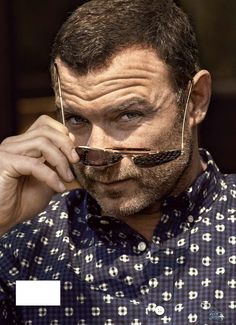 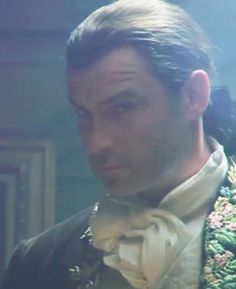 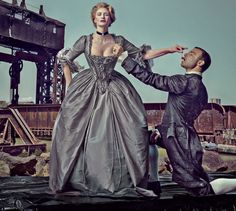 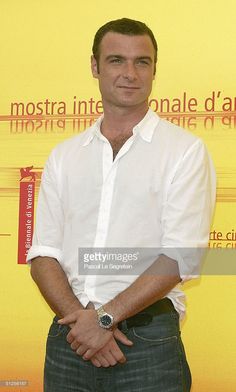 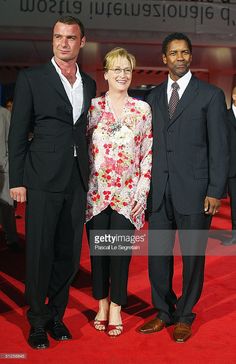 Get tickets to LES LIAISONS DANGEREUSEShttp://www.broadway.com/shows/les-liaisons-dangereuses/ 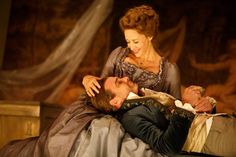 Christopher Hampton’s play, Les Liasons Dangereuses, based on the novel by Choderlos de Laclos, a story presented through a series of the characters’ personal letters, was first published in four volumes in 1782. The Hampton play arrived on Broadway in 1987, when it enjoyed a successful run of 149 performances. A good deal of its success […]