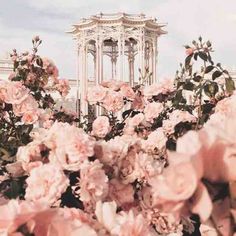 ARE YOU AM I

ARE YOU AM I Luxury clothing by Rumi Neely. Made in LA. For Girls That Get It. 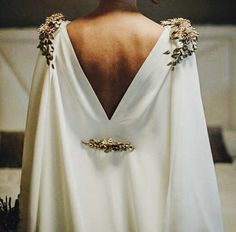 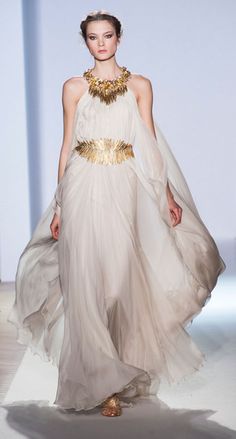 If you wanted to go for some serious head turns, this dress would be it! I love this look for your Isles of Greece themed Wedding. It is just so perfect and chic! 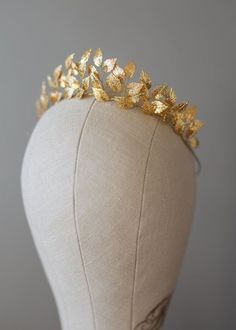 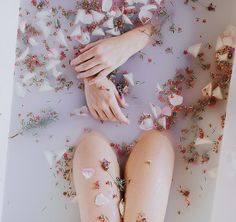 COME BACK HOME, FALL INTO ME | via Tumblr on We Heart It

Shared by Đαяк ραяα∂ιѕє. ‏. Find images and videos about girl, beautiful and pink on We Heart It - the app to get lost in what you love. 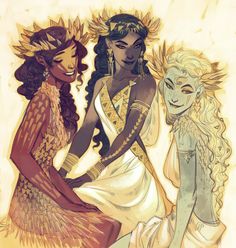 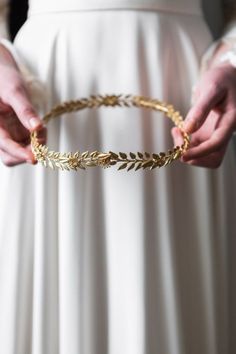 This Edwardian style mini gold leaf circlet is made from vintage reproduction leaves which were designed in the early 1900's and are exquisitely detailed. Crafted together into a circlet with dainty floral accents. - Brass leaves circle your head with a tiara style front - Created from brass leaves that have been made using the original die from the early 1900's - Delicate flowers with brass stamen scattered throughout the design - Hand wired together onto a wire… 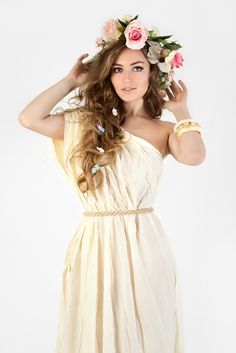 The ancient Greeks contributed many things to modern society, but one of the most important is the myths and legends of gods and goddesses on top of Mount Olympus. These exceptional deities were of… 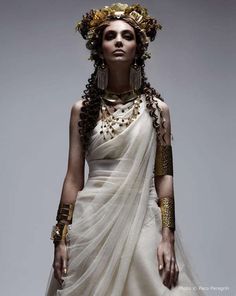 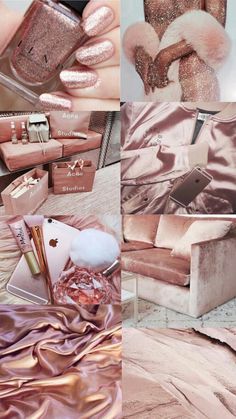 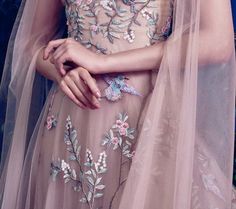 Alaena in the Spring Court 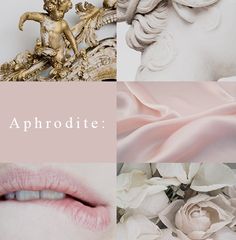 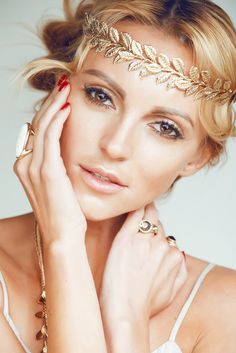 Lionesse shows you how to wear a Greek goddess costume. More 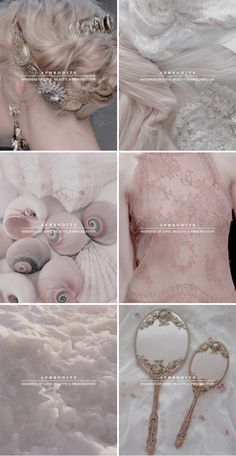 APHRODI′TE (Aphroditê), one of the great Olympian divinities, was, according to the popular and poetical notions of the Greeks, the goddess of love and beauty. Some traditions stated that she had sprung from the foam (aphros) of the sea, which had gathered around the mutilated parts of Uranus, that had been thrown into the sea by Kronos after he had unmanned his father. 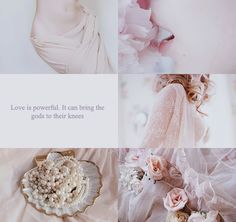 • Mythology Aesthetic | Aphrodite “The Horai (Seasons) clothed her [Aphrodite] with heavenly garments: on her head they put a fine, well-wrought crown of gold, and in her pierced ears they hung...