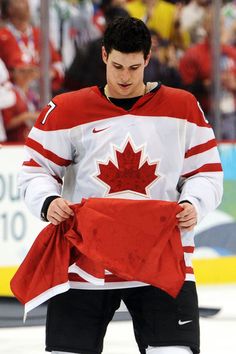 Sidney Crosby Photos - Sidney Crosby #87 of Canada celebrates with his national flag after scoring the matchwinning goal in overtime during the ice hockey men's gold medal game between USA and Canada on day 17 of the Vancouver 2010 Winter Olympics at Canada Hockey Place on February 28, 2010 in Vancouver, Canada. - Ice Hockey - Day 17 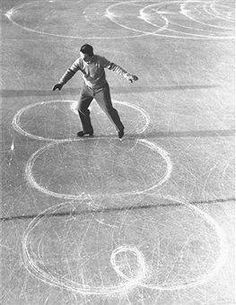 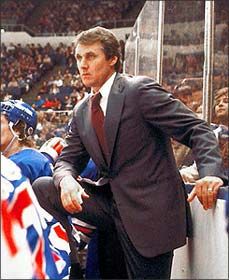 How does a kid from East St. Paul, MN end up as an internationally recognized sports figure? For Herb Brooks it was all about hard work and perseverance, but it certainly didn’t hurt to be in the right place as coach of the 1980 U.S. Olympic Hockey Team. Most people are aware of the Gold […] 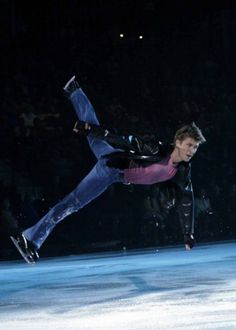 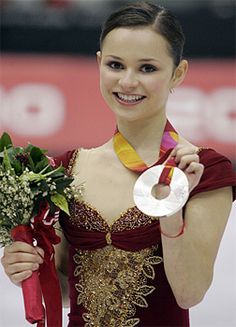 Sasha Cohen (USA) with the silver medal she earned at the 2006 Olympics in Turin, Italy. 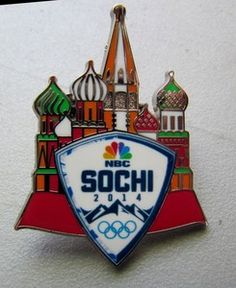 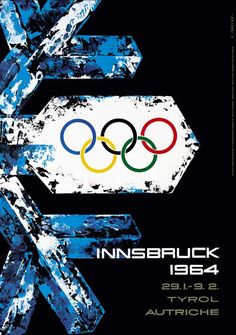 The XXII Winter Olympic games have just begun in Sochi, Russia. Since the first Winter games took place in 1924 there are many things that have evolved; fr 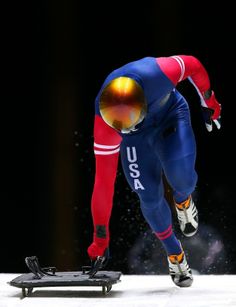 John Daly of the United States 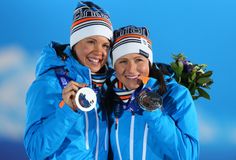 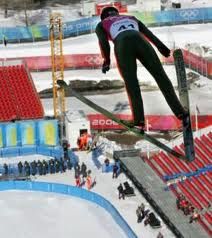 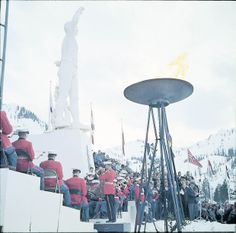 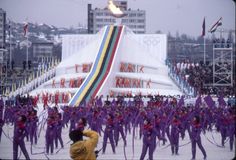 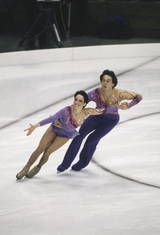 Kitty and Peter Carruthers won the silver medal at the 1984 Winter Olympic Games that took place in Sarajevo, Yugoslavia. 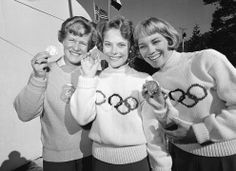 Looking Back: Photos From the First 12 Winter Olympics 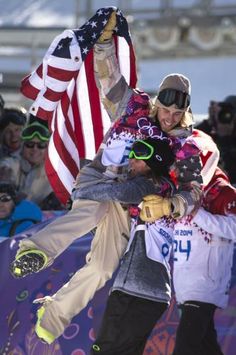 American Sage Kotsenburg pulled off an instant Winter Olympics upset Saturday with a win in the debut of snowboarding slopestyle.