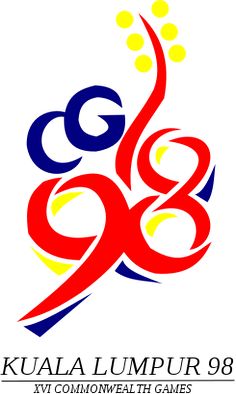 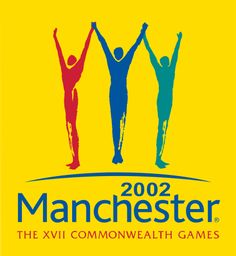 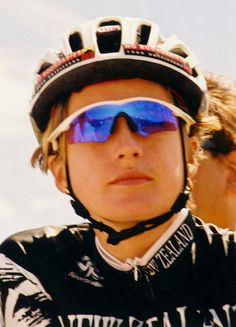 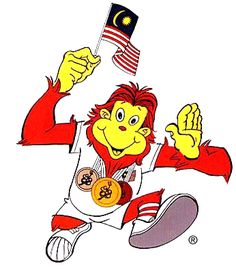 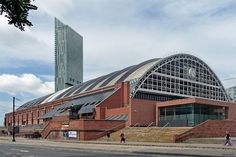 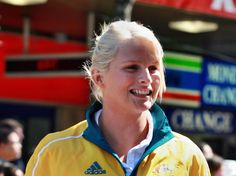 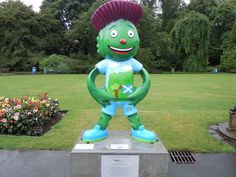 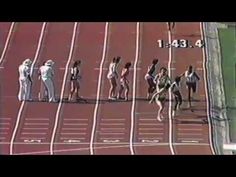 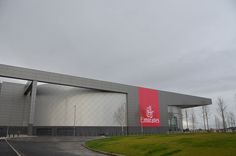 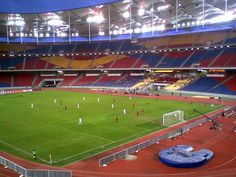 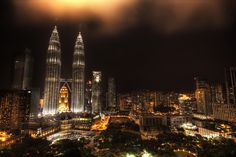 Petronas Towers at night (7025662613) - 1998 Commonwealth Games - Wikipedia, the free encyclopedia. Kuala Lumpur skyline Jimmy McIntyre - Editor HDR One Magazine - Petronas Towers at night These spectacular towers are even more amazing at night HDR If you wish to use this image you can do so freely as long as you give credit to me for the picture by linking to my travel blog 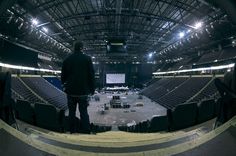 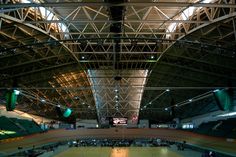