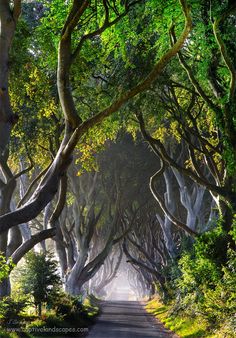 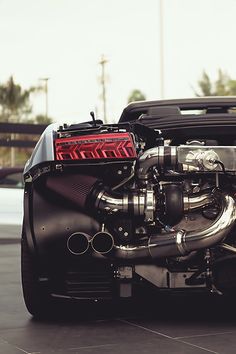 A series whereby I post the best content from our sister site, Linxspiration. If you would like to check out all the Random Inspiration posts go to – 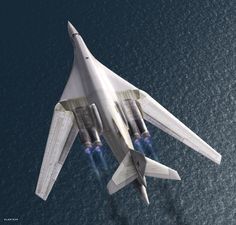 The Tupolev Tu-160 is a supersonic, variable-sweep wing heavy strategic bomber designed in the Soviet Union. Tu-160 is currently the world's largest combat aircraft, largest supersonic aircraft, and largest variable-sweep aircraft built. In addition, the Tu-160 has the heaviest takeoff weight of any military aircraft besides transports. Designed in 1981 and still in production. It was the last strategic bomber designed for the Soviet Union. It can carry 40.000 Kg at 2.220 Km/h. 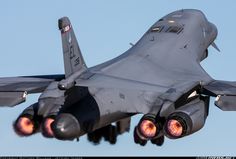 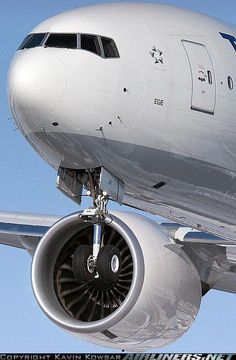 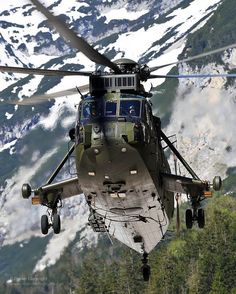 A Royal Navy Seaking helicopter of the Commando Helicopter Force (CHF) is pictured on exercise in the mountains of southern Germany. The Commando Helicopter Force enjoys a reputation for high standards of professionalism and flexibility and this is, in no small part, attributable to the exacting and thorough instruction provided by 848 Naval Air Squadron (NAS), or the ‘Jungly Training Academy’ as it is colloquially known. Based at the Royal Naval Air Station (RNAS) Yeovilton the Squadron has… 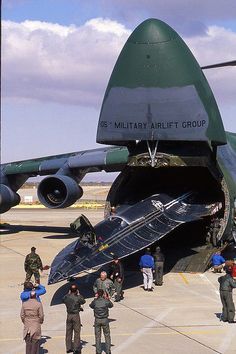 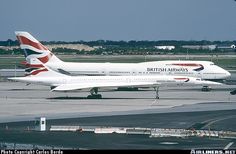 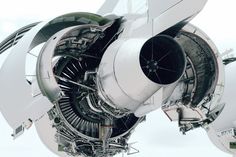 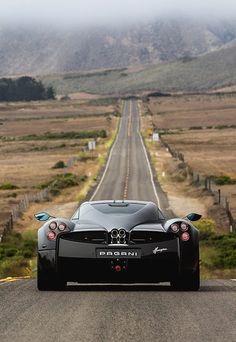 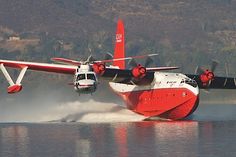 Who knew that a quarter of a million pound (when empty) wide-bodied airliner could make bombing runs that would leave some fighter pilots clapping? 10 Tanker, the DC-10 that has been firefighting in the Southwest for about a decade, was caught on film doing some amazing things before, but this one takes the cake: 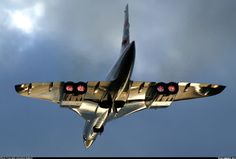 This is undoubtedly my favorite shot ever! Thank you David Townsend for driving me to the other end of the runway! - Photo taken at London - Heathrow (LHR / EGLL) in England, United Kingdom on August 19, 2003. 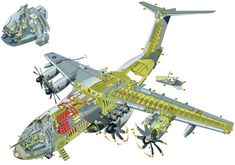