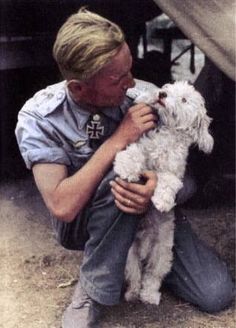 Erich Hartmann with his dog. 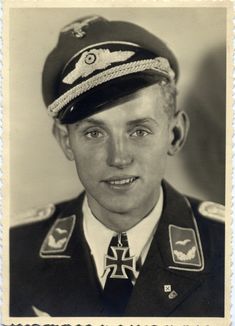 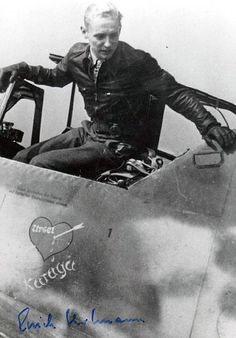 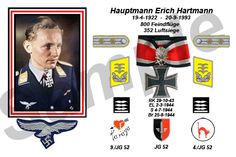 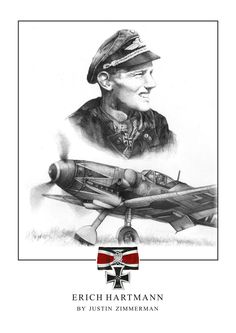 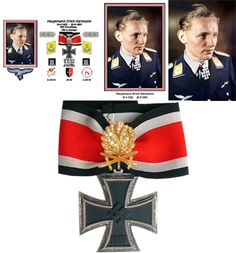 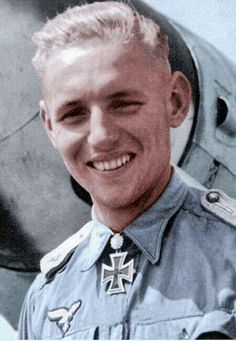 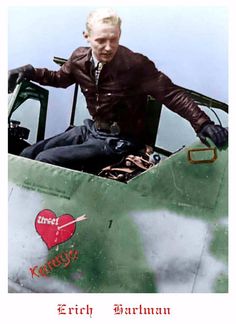 Flickr is nothing without you, our community. We want to make sure this community continues to thrive, grow, and inspire, so we've made some big changes. 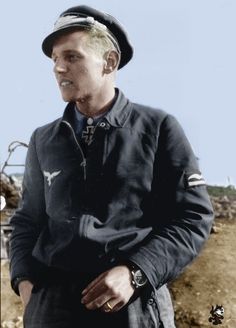 Erich Hartmann april 1944 He claimed 352 aerial victories in 1,404 combat missions. He engaged in aerial combat 825 times while serving with the Luftwaffe.Hartmann was forced to crash-land his damaged fighter 14 times. This was due to damage received from parts of enemy aircraft he had just shot down or mechanical failure. Hartmann was never shot down or forced to land due to fire from enemy aircraft.making him the highest-scoring fighter ace in the history of aerial warfare 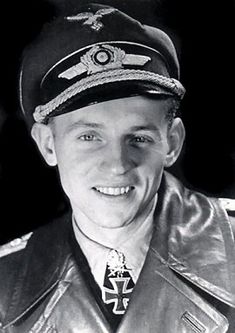 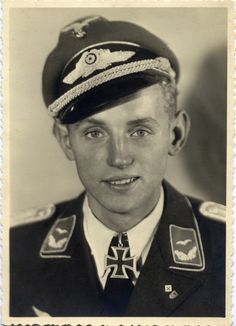 This Blog contains of materials about World War II and the Third Reich. It doesn't promote nazism. We only publish photos of the era from different archives. 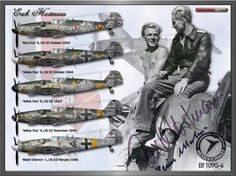 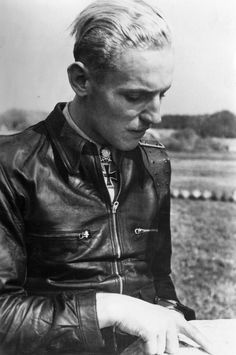 During the Second World War, one German Luftwaffe pilot compiled a combat record so remarkable that he earned the distinction of becoming the most successful fighter pilot in the history of humanity. Erich Hartmann, called the Blond Knight of the German Luftwaffe, achieved the staggering total of 352 confirmed victories. Hartmann’s incredible combat record earned him the coveted diamonds to his Knight’s Cross from Hitler personally. He was never shot down or forced to land due to enemy fire. 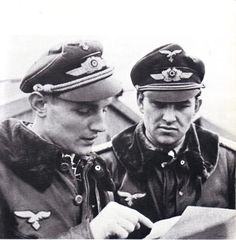