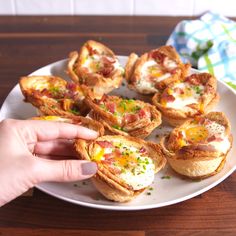 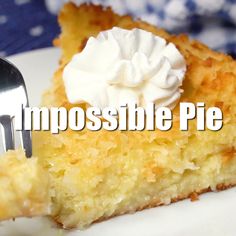 Impossible Pie - The easiest pie you will ever bake! It magically forms its own crust plus two delicious layers while baking. #impossiblepie #pie #desserts 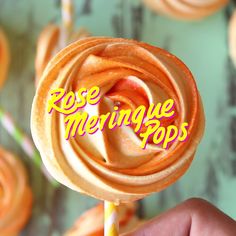 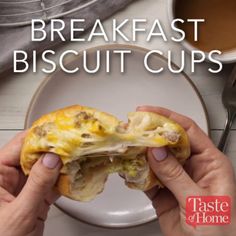 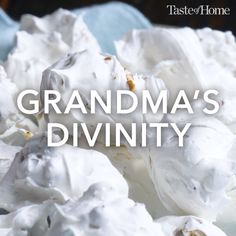 Every Christmas my grandmother and I made divinity, just the two of us. I still make it every year. —Anne Clayborne, Walland, Tennessee 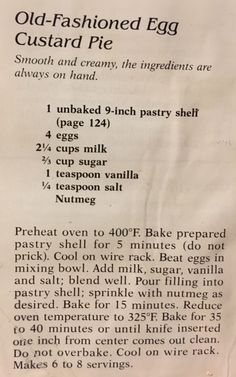 Eggnog Fudge: Creamy eggnog and warm nutmeg, make this fudge taste just like your favorite holiday beverage. This 15 minute treat is great for adding to cookie trays or gifting! 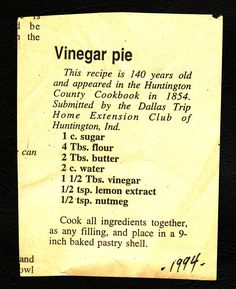 A little unusual for an art blog...but, you've got to eat. This has been one of my favorite recipes for years. It has been called a "poor man's lemon pie". Tastes great. I found this in a newspaper in 1994. It originally appeared in the Huntington, Indiana, Newspaper in 1854.. Try it. The baking directions are not included, so just bake it as you would a regular custard pie. Check it often so that it doesn't burn. Let me know what you think of it. 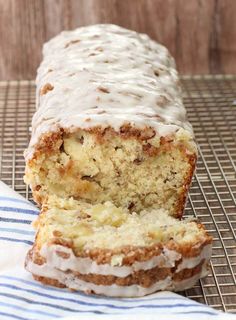 A simple but decadent Old Fashioned Custard Pie recipe. Just like the one that Grandma used to make!

Caramel Custard Pie, made with an easy shortcut pie crust and a brown sugar caramel twist. Delicious dessert and a family favorite recipe!

Creamy eggnog and warm nutmeg,your favorite holiday beverage in fudge form! This 15 minute treat is great for adding to cookie trays or gifting! 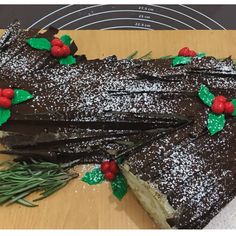 A yule log is a traditional Christmas cake also know as Buche de Noel in France. This eggnog yule log cake is a wonderful twist with a modern touch. A simple and easy recipe using vanilla Swiss roll as a base and chocolate bark for that log effect. Eggnog being a very Christmas flavor makes the eggnog buttercream as the icing on this cake perfect