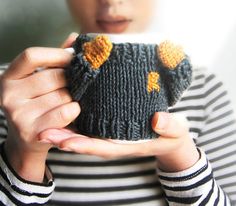 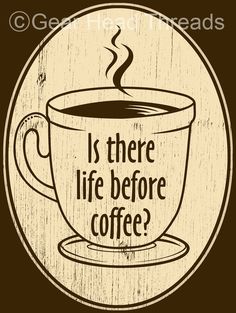 There is a question here? 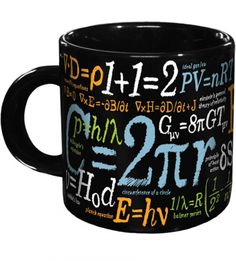 Mathematical Formula Mug Hey, math fans! The Math Mug is covered with some of history's most famous and important mathematical formulas. You get gems such as Newton's Second Law, Planck's Equation, Hubble's Law, the Fourier Transform, and the mother of all equations, Einstein's General Theory of Relativity. All in all, it adds up to a pretty terrific coffee mug. Holds 16 oz. 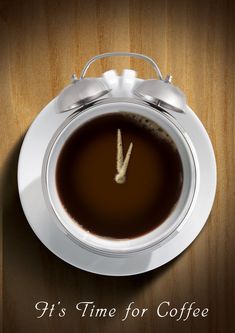 Coffee time for a Great Morning!..Don't forget to SMILE :-) 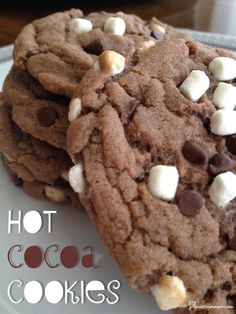 If at first you don’t succeed… Keep baking until you make Hot Cocoa Cookies.

Pinterest is the bane of my pantry. Every time I see a recipe 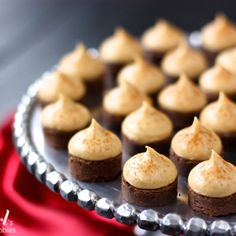 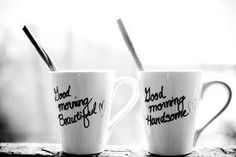 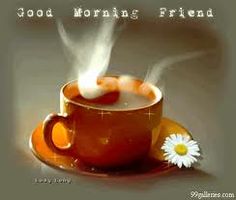 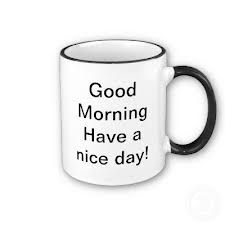 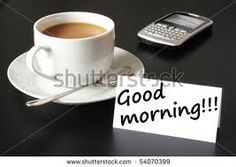