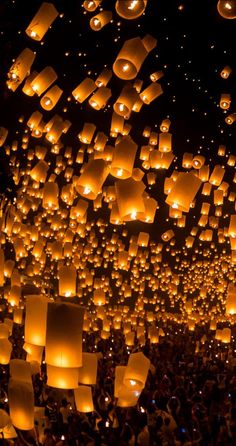 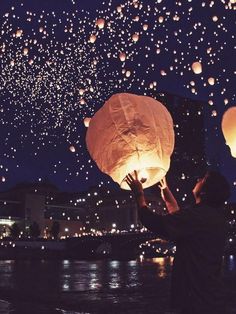 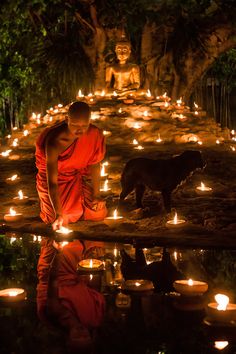 Yi Peng: The festival of lights in Chiang Mai, Thailand. 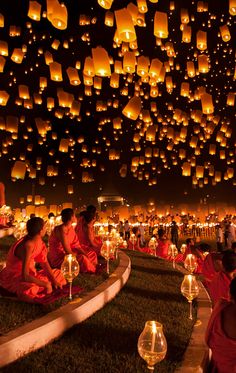 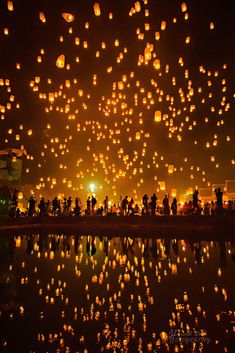 Thailand Destinations - Top 5 Must See Locations When You Go - EnjoyFamilyTravel 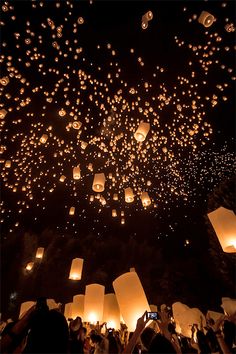 15 Places That Are Straight out of Fairy Tales

Visiting these real-world places is like jumping into the pages of a story book. From medieval castles, whimsical forests to...Read More 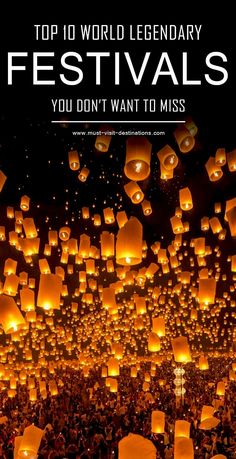 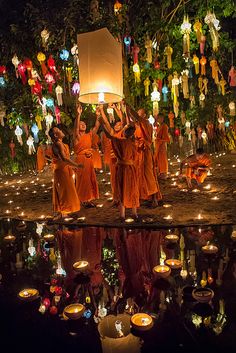 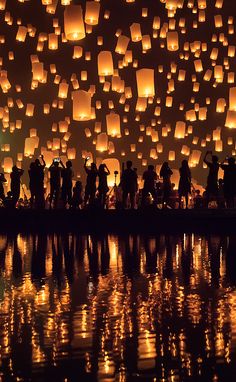 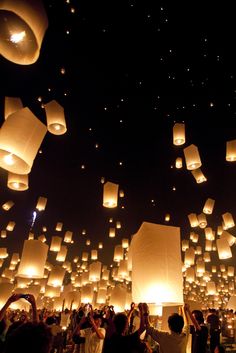 Thousands of Khom Loy lanterns are released in the air on the festival grounds at the Mae Jo University. At the university celebration of the Loy Krathong Festival in Chiang Mai, Thailand, the lanterns are lit and released in a glowing cloud by thousands of festival attendees. Photo © 2011 IMB / Kelvin Joseph 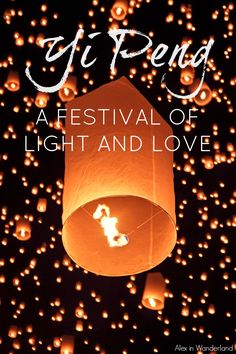 Yi Peng: A Festival of Light and Love 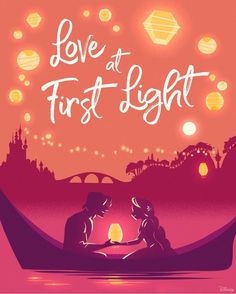 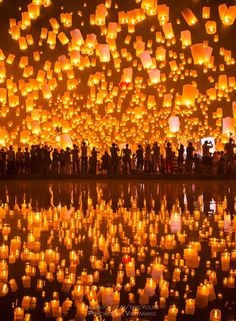 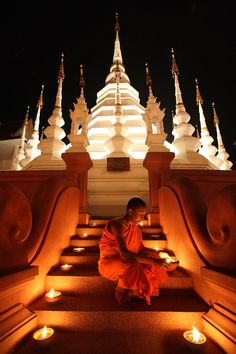 Due to so many requests to write movie reviews, and my interest in commentating on various movies and characters in blog posts, just for fun, I have … 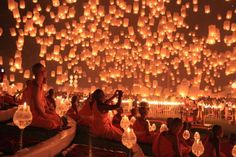 The major Taoist festivals are common Chinese holidays, and many are shared by other religious traditions, such as Buddhism and Confucianism.