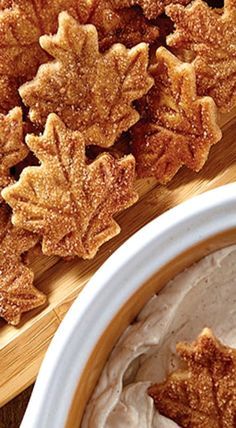 Don't know what to do with extra pie crust dough? Try this tasty idea. 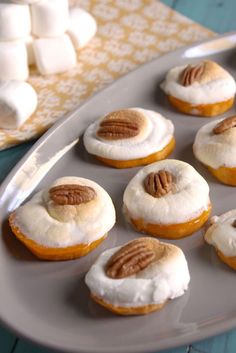 Sweet potato bites are your ultimate Thanksgiving appetizer from Delish.com. 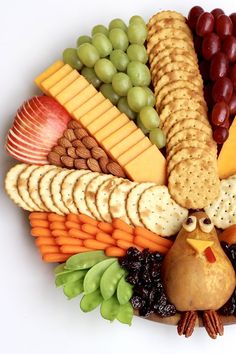 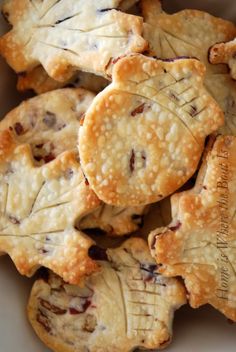 Dress up your left over Thanksgiving turkey with Cranberry-Pecan Crusts for pot pie, piecrust leaf “sandwiches” of pecans and cranberries! I saw this recipe in a special edition magazine from Sout… 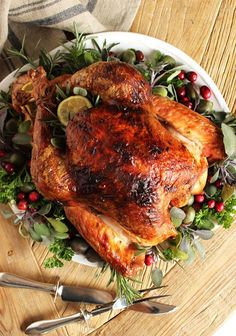 The BEST and juiciest turkey EVER. So easy to make this Citrus Herb Roasted Turkey recipe is fail proof, tender and moist every time. Super simple to make! 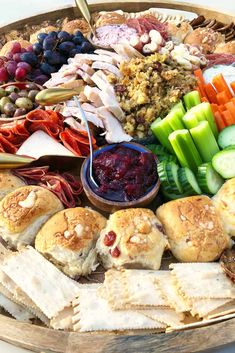 How to make a charcuterie board with leftovers is easy! Create this Leftover Thanksgiving Epic Charcuterie Board with turkey, stuffing, and cranberry sauce! 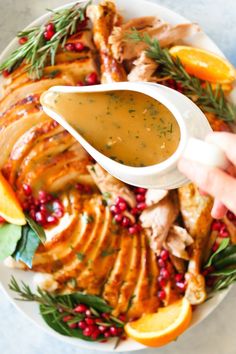 How to Make the Best Turkey Gravy - Damn Delicious

How to Make the Best Turkey Gravy - This is simply the most perfect gravy for your Thanksgiving turkey using pan drippings! So rich, so smooth and so easy! 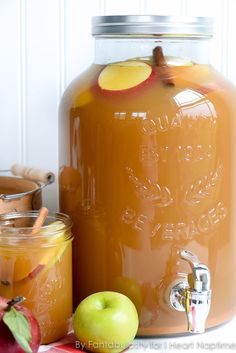 Thanksgiving Punch for a Crowd (3 ingredients!) - I Heart Naptime

This easy, fall beverage favorite will be a delicious option this Thanksgiving when entertaining your family and friends! 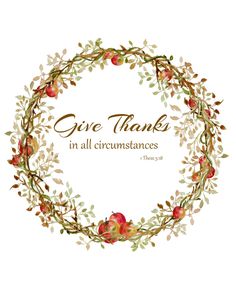 You'll love any these free fall printables in your home. Simply print and display on your mantle for a quick way to cozy up your space! 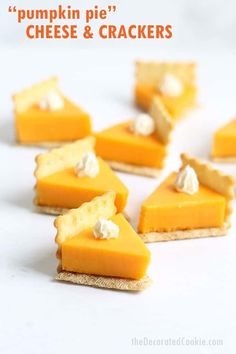 PUMPKIN PIE CHEESE AND CRACKERS is a fun food idea for a Thanksgiving appetizer that is so easy to make. Video how-tos included. 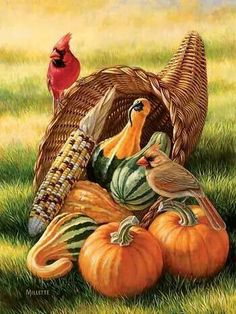 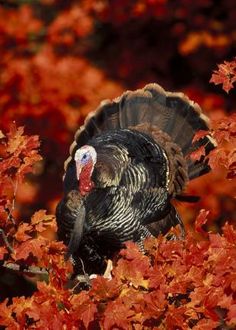 Ohio's fall turkey season opened Saturday, October 10, Columbus Day weekend. According to one source though, the turkey hatch is down for the state. "Summer brood observations suggest a below average wild turkey hatch this year," reports Mike Reynolds, state biologist. "In addition, acorn crops were highly variable across Ohio this fall. In areas with poor acorn production, hunters may have more success locating turkeys around agricultural fields rather than hardwood ridges." 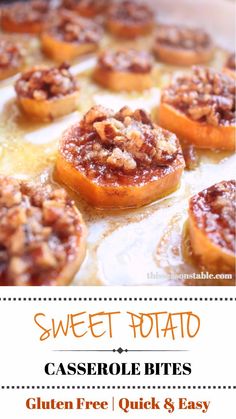 Get the taste of homemade sweet potato casserole in bite sized sweet potato slices with a pecan praline topping. The perfect Thanksgiving appetizer!! 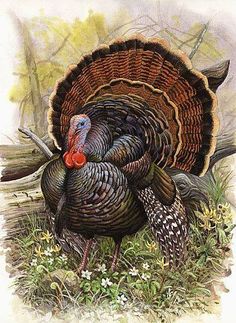