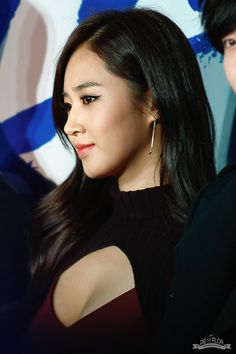 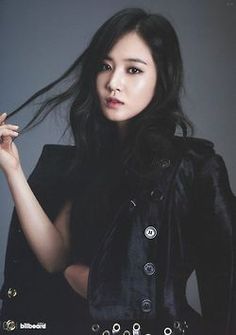 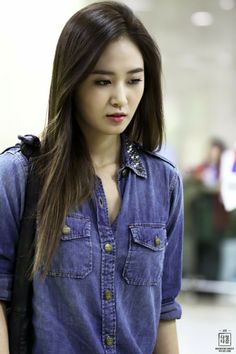 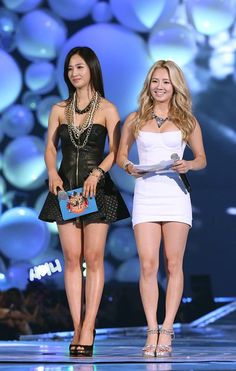 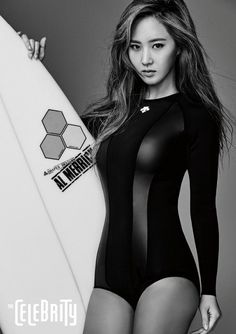 Girls’ Generation is Featured on the Cover of The Celebrity Magazine

K pop girl group Girls’ Generation is featured in the upcoming issue of the fashion publication of The Celebrity Magazine. The girls are featured on the cover of the issue along with individual images of the members. With the magazine's release, fans have been spreading around fanscans of the photos, but the magazine has now dropped the official version of the preview cuts from their hot photoshoot. 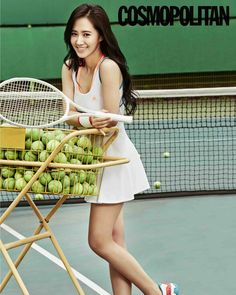 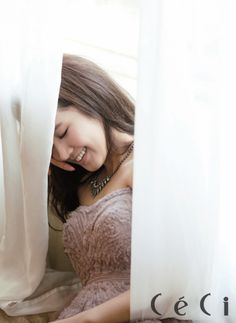 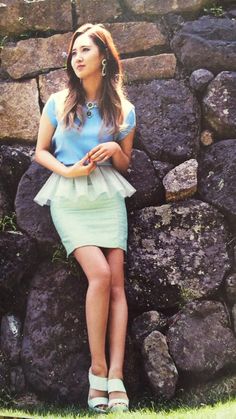 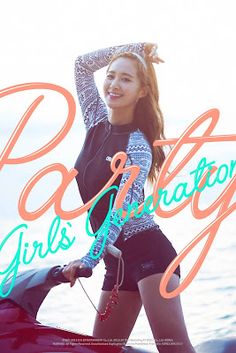 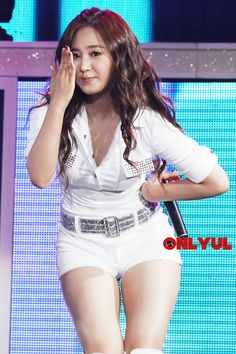 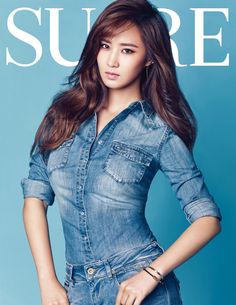 Welcome to FY! GIRLS GENERATION, the best source for photography, media, news and all things related to the No.1 girl group Girls’ Generation. 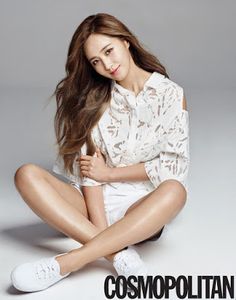 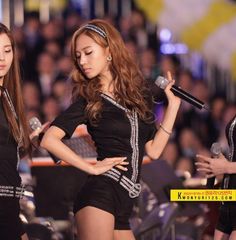 a very skinny Yuri in the PYEONGCHANG WINTER OLYMPICS CONCERT 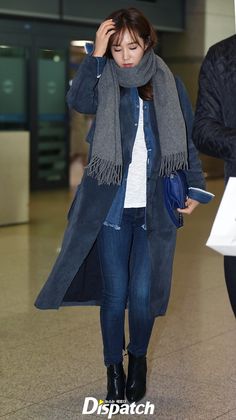 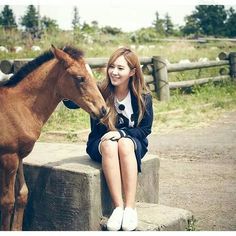