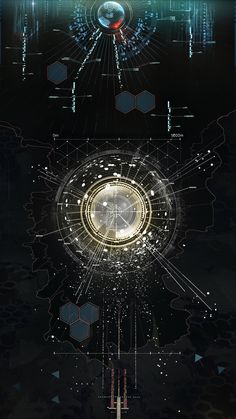 "Nothing like a little disaster for sorting things out." -David Hemmings feel free to submit fotos. Instagram: D4sh.digit4l 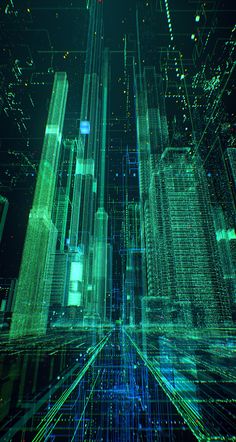 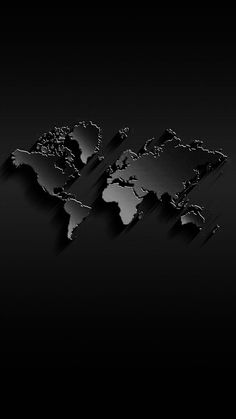 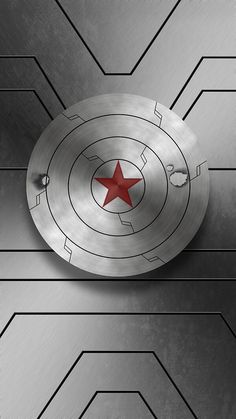 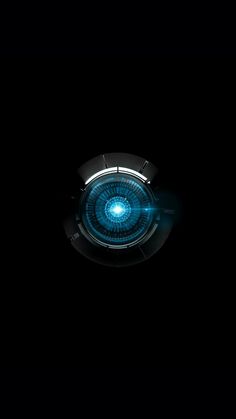 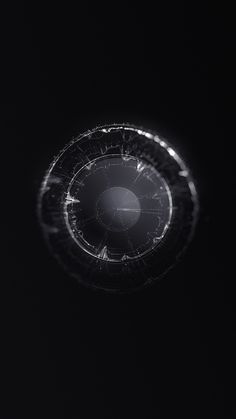 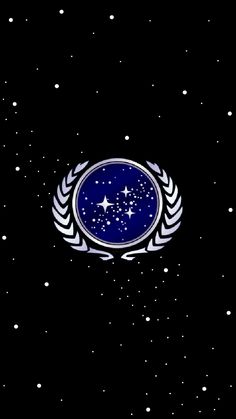 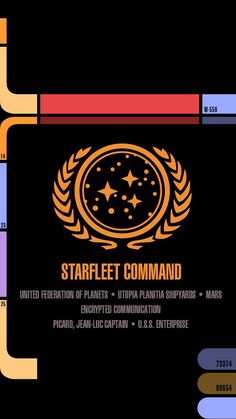 17 Eye-Catching Wallpapers For Your Phone

If you find yourself bored of how your iPhone looks and want a change, look no further than these geeky wallpapers. Do you quote Harry Potter or Star Wars on a 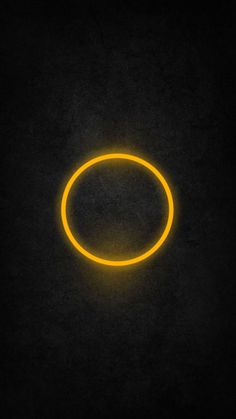 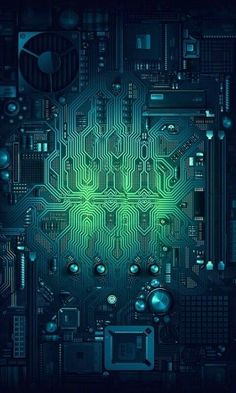 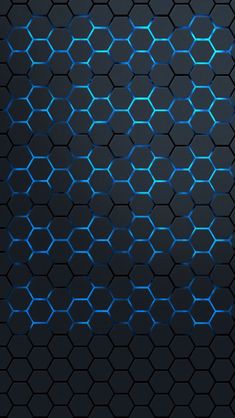 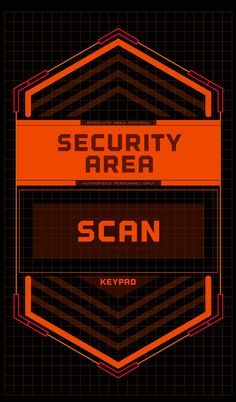 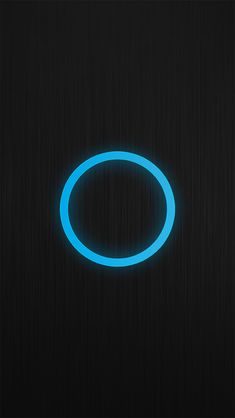 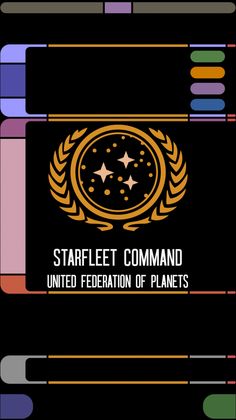 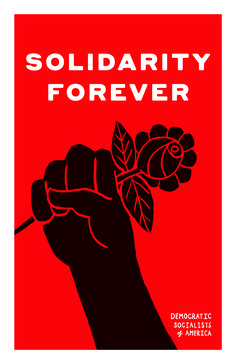 More Designers and Illustrators Than Ever Are Saying, “Oh My God, Maybe I’m a Socialist.”

It was the 1980s, and a strategic merger was underway. It wasn't between BP and Standard Oil, or between BP and Conoco. This was a merger on a much smaller scale, and for totally different reasons: the Democratic Socialist Organizing Committee and the New American Movement were joining forces to bec 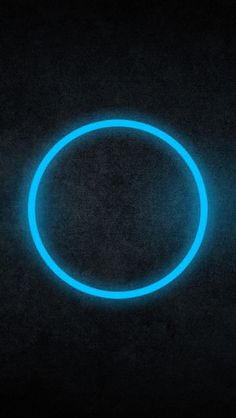