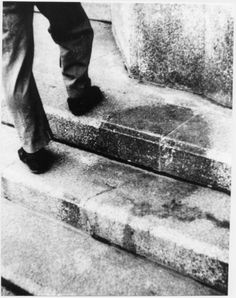 Iconic Photos Of The Aftermath Of The Hiroshima Bombing

Yesterday marked the 65th anniversary of the dropping of an atomic bomb on Hiroshima. After the bomb was dropped, censorship of the event was a priority in both Japan and abroad, and journalists were barred from entering, reporting, or photographing the area. Yoshito Matsushige was living just outside of the blast radius, and snapped some of the only known photos of the

Hiroshima (1945). Atomic Shadow of a bicycle that was vaporized during the blast. 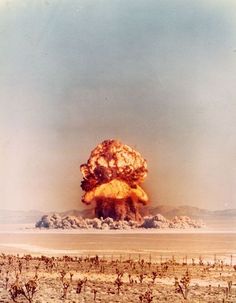 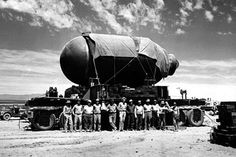 Are We Ready for a National Park Commemorating the Atomic Bomb?

The development of the atomic bomb has been called the most significant scientific and engineering undertaking of the 20th century. Are we grown up enough to commemorate it in the 21st? Thank God for the Atomic Bomb! 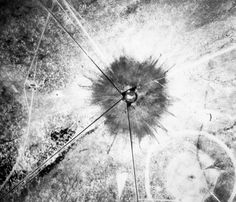 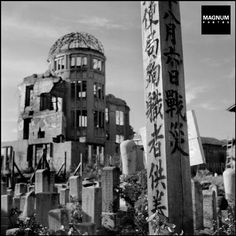 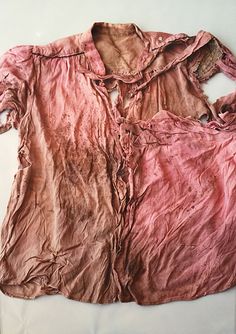 Inside the Photography of Ishiuchi Miyako

Inside the creative process of the Japanese artist. 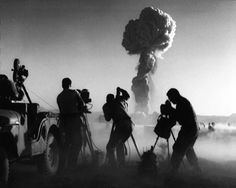 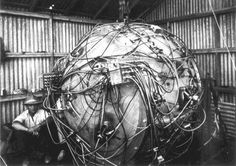 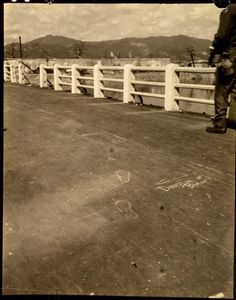 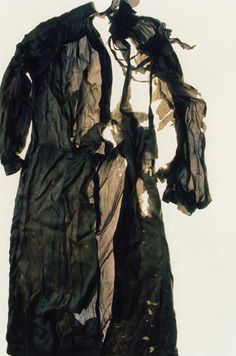 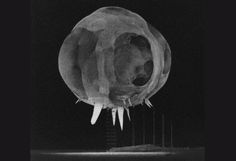 When We Tested Nuclear Bombs

"Rope tricks" are seen in this image of a nuclear explosion taken less than one millisecond after detonation. During operation Tumbler-Snapper in 1952, this nuclear test device was suspended 300 feet above the Nevada desert floor, and anchored by mooring cables. As the ball of plasma expanded, the radiating energy superheated and vaporized the cables just ahead of the fireball, resulting in the "spike" effects. (U.S. Department of Defense) 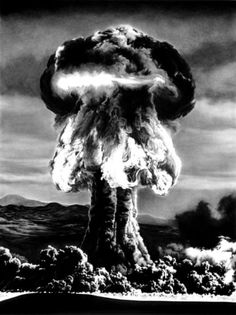 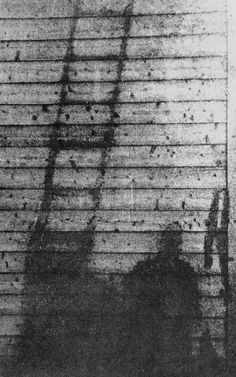 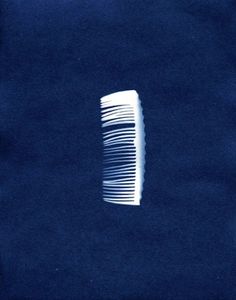