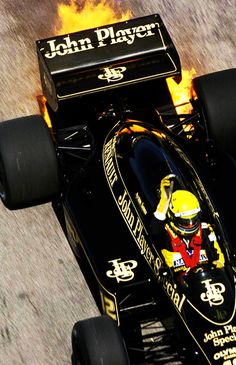 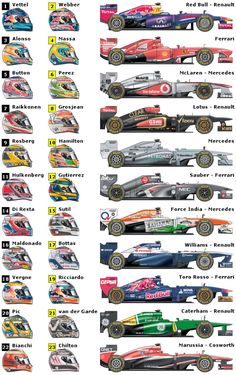 and on the seventh day we race

Racing is life. Anything before or after is just waiting. Racing drivers never die. Their spirits are too strong and they never go away. I do not own any pictures posted here, unless stated otherwise. 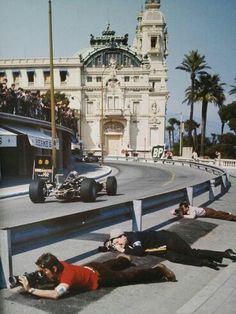 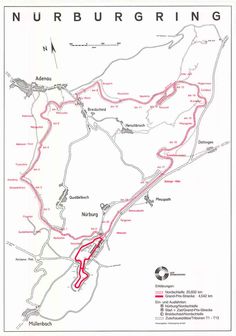 Nurburgring. Featuring a Grand Prix race track built in 1984, and a much longer old "North loop" track which was built in the 1920s in the Eifel mountains. The north loop is 12.8 miles (20.8 km) long and has more than 300 meters (1,000 feet) of elevation change from its lowest to highest points. Jackie Stewart nicknamed the old track "The Green Hell,". it is widely considered to be the most demanding and difficult purpose-built racing circuit in the world. 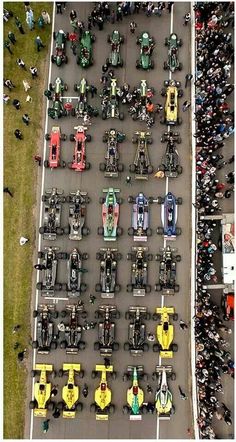 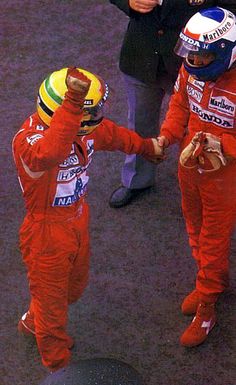 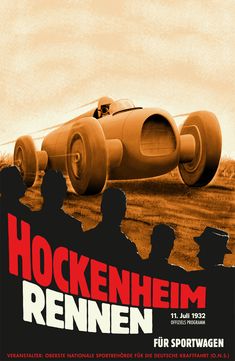 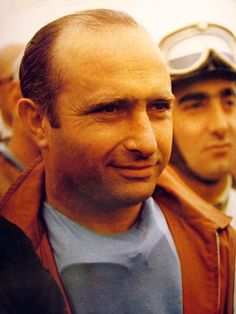 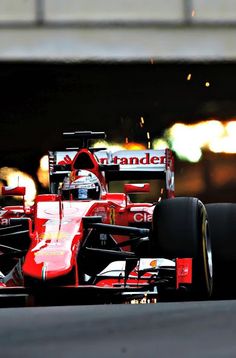 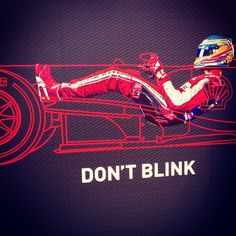 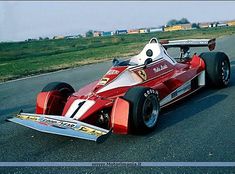 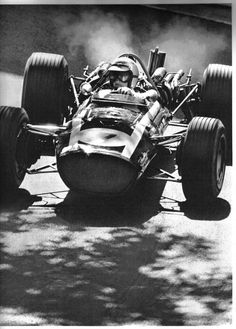 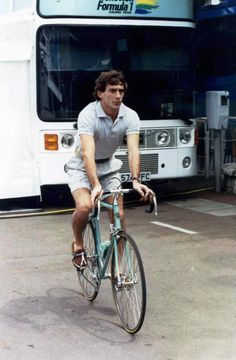 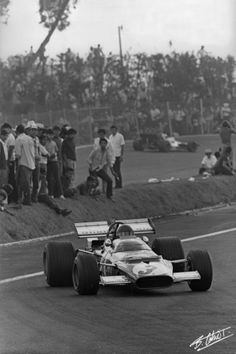