Ancient Egyptian scripts used to write Egyptian, an Afro-Asiatic language spoken in Egypt until about the 10th century AD. After that it continued to be used as a the liturgical language of Egyptian Christians, the Copts, in the form of Coptic. These glyphs alone could be used to write Ancient Egyptian and represent the first alphabet ever divised. In practice, they were rarely used in the fashion. (...) 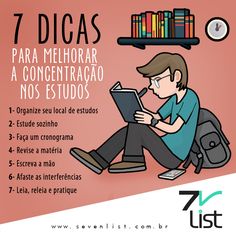 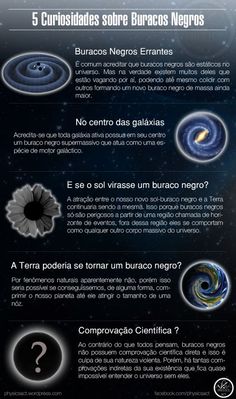 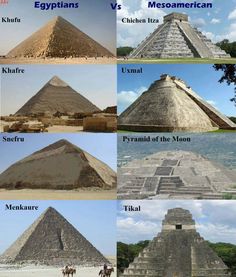 Ancient pyramids all over the world. How strange that the same design pops up over & over, so far away from the others. 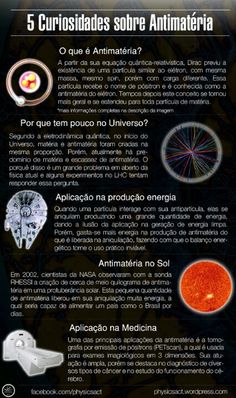 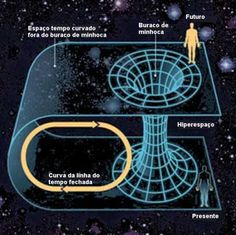 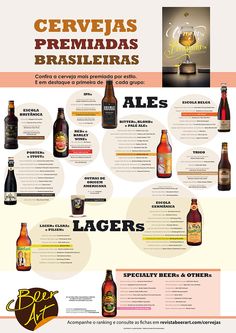