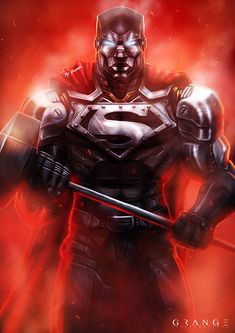 Steel - Reign of Supermen by Grange-Wallis on DeviantArt

The 2nd in my series of Death and Return of Superman - Steel. I hope you all like it! Steel - Reign of Supermen 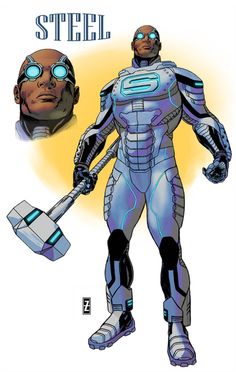 Patrick Zircher, artist on Suicide Squad, tweeted a picture of the new Steel design. With his signature on the picture, it seems that he’s not only drawing the new look, but created it himself. New Steel appeared in this week’s Suicide Squad #24 and now with Zircher’s tweet, you can appreciate it whether you’re a […] 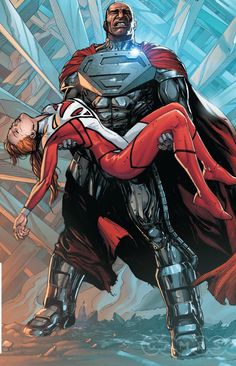 My view of the world around me. 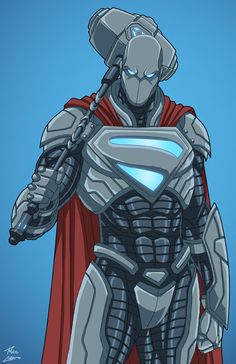 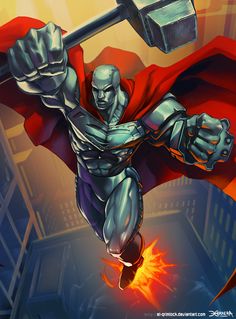 Steel. by el-grimlock on DeviantArt 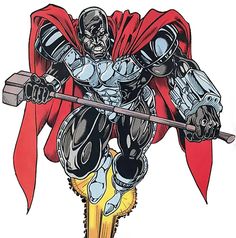 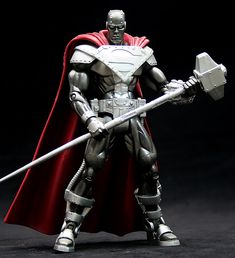 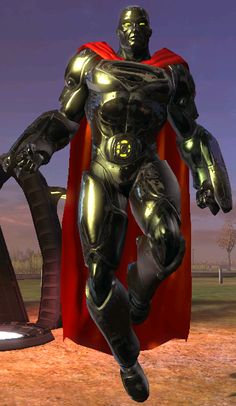 Inspired by Superman's heroism, genius inventor John Henry Irons created a suit of high-tech armour and transformed himself into Steel. As Steel, Irons juggles his life as a hero with raising his young niece, Natasha. Superman trusts Steel completely and often seeks his advice and guidance... 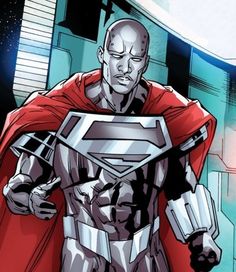 Originally known as "National Publications", DC is a publisher of comic books featuring iconic characters and teams such as Superman, Batman, Wonder Woman, Green Lantern, the Justice League of America, and the Teen Titans, and is considered the originator of the American superhero genre. DC, along with rival Marvel Comics, is one of the "big two" American comic book publishers. DC Entertainment is a subsidiary of Warner Brothers and its parent company Time Warner. 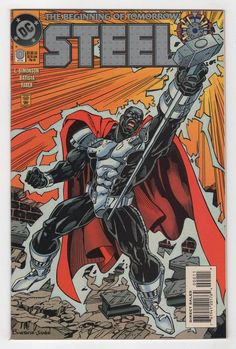 Condition Notes: Small spine tick/break; small corner damagePublisher: DC ComicsReleased: 1994Cover Artist: Chris Batista; Dennis JankeDescription: Dramatic changes occur in the life of Steel when his armor suddenly appears to take on new and astonishing capabilities. But there may be even more to this development tha 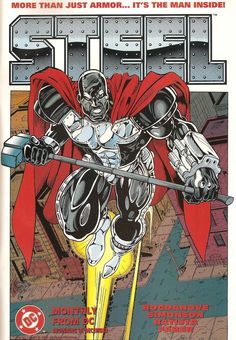 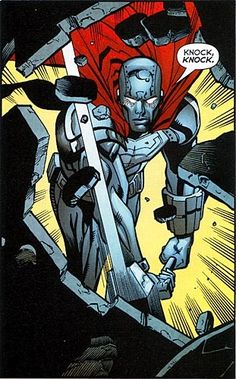 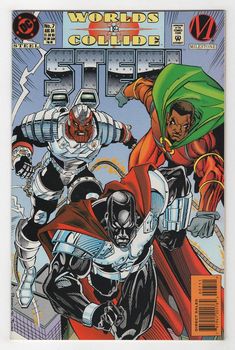 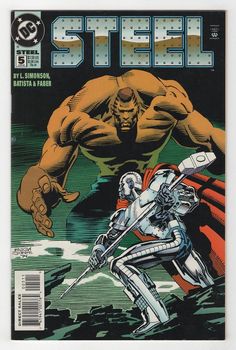 Condition Notes: Spine ticks/breaks; spot along spine on frontPublisher: DC ComicsReleased: 1994Cover Artist: Jon Bogdanove; Dennis JankeDescription: Steel's sister-in-law is seriously injured in a mugging, and her son Jamahl takes the drug Tar in order to exact vengeance on the man who assaulted her. When Steel inter 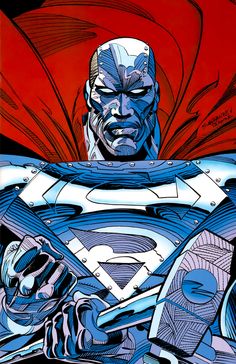