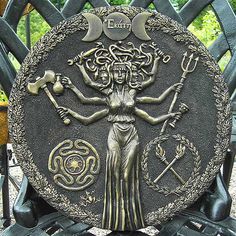 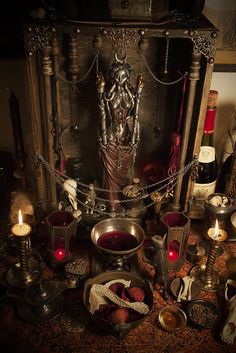 We Heart It - Inspiring images

Discover photos, videos and articles from friends that share your passion for beauty, fashion, photography, travel, music, wallpapers and more. Browse endless inspiration and create mood boards to share with friends or save for later. 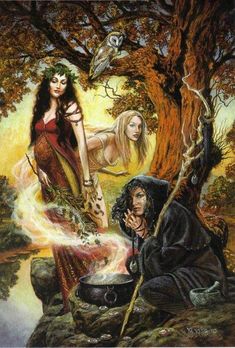 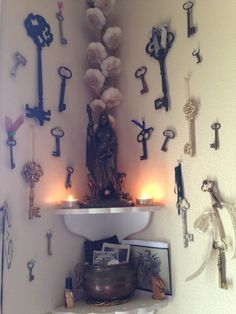 Hekate altar. I have to think about the key symbolism, but I feel drawn to it. I always loved keys. In school, I wore one around my neck for a while, just because I liked that thing so much. 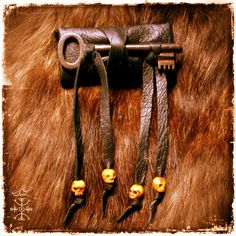 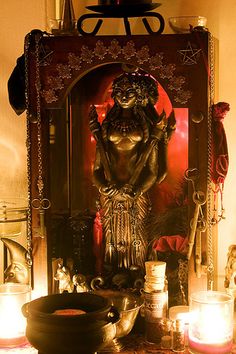 Hekate's Shrine is first within the heart of Her own In truth it is between you and Hekate How Her shrine shall be, as our relationship is a personal one Key is know Her then you will know how to honor Her Chant to Hecate Hecate, beautiful crone of night I call you here to… 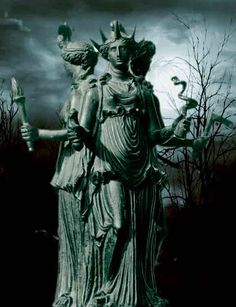 HEKATE was the goddess of witchcraft, the night, the new moon, ghosts, necromancy and crossroads. She had few public temples in the ancient world, however, small household shrines, which were erected to ward off evil and the malevolent powers of witchcraft, were quite common. Her most important cults were those of Eleusis and the island…