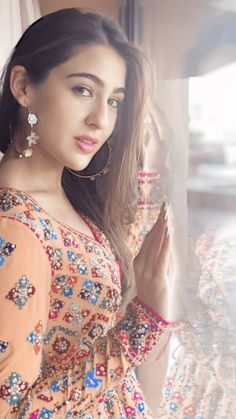 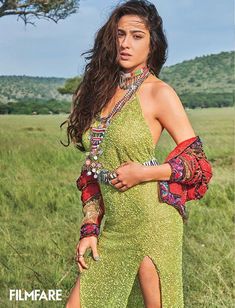 Sara Ali Khan looking gorgeous in the cover of Filmfare

Sara Ali Khan fans, here is something for you! 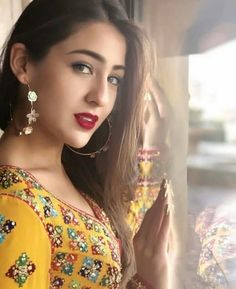 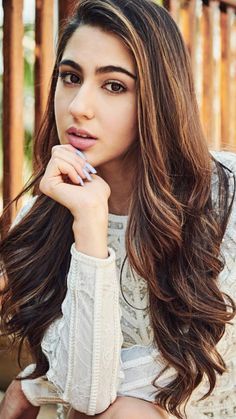 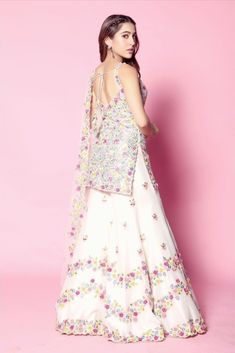 For the promotions of Love Aaj Kal, Sara Ali Khan has been serving us with some stunning looks. Check out her latest pictures here. 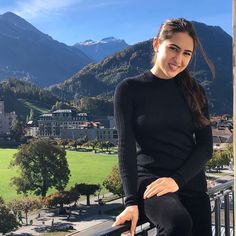 Sara Ali Khan on Instagram: “Because with @itsrohitshetty sir the only thing blue is the sky 💙🇨🇭❤️🌈💐🌞 🍀 #boss #livingmybestlife #swiss #luckyme #sunforfun” 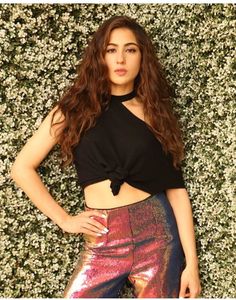 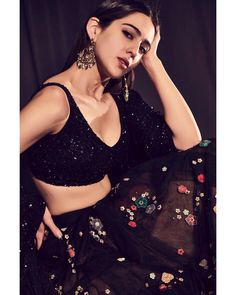 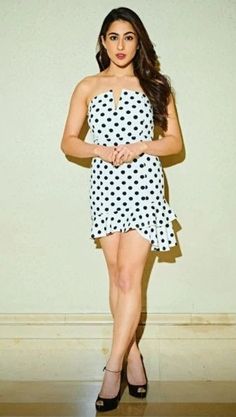 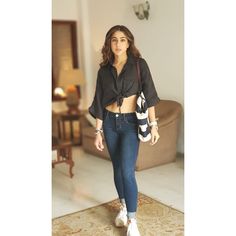 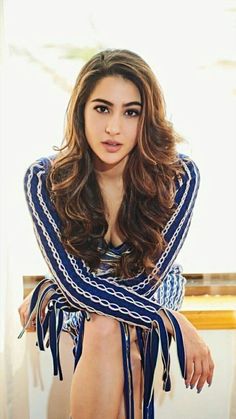 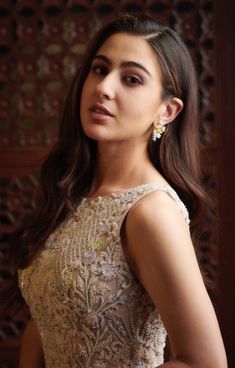 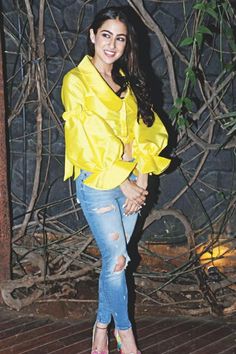 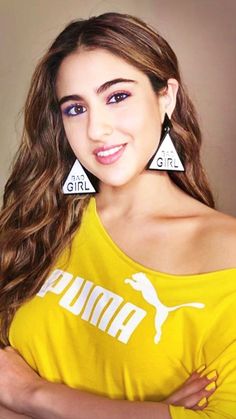 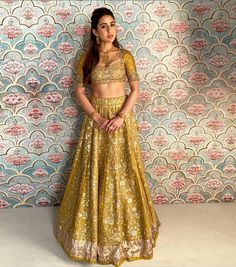 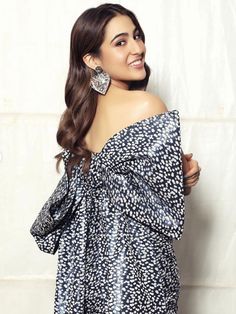 The Star Screen Awards 2019 was held in Mumbai on 16 December. It was a star-studded affair, Deepika Padukone, Alia Bhatt, Yami Gautam and many more.