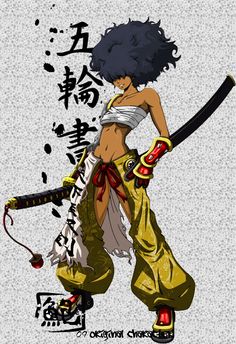 For Colourd Girls (With Ink)...

I got the idea from a question asked on 'fuck yeah chicks with tattoos'... and it made me think...... 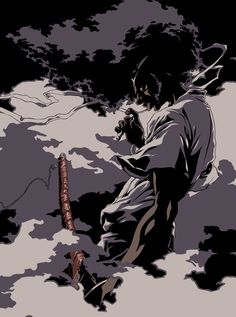 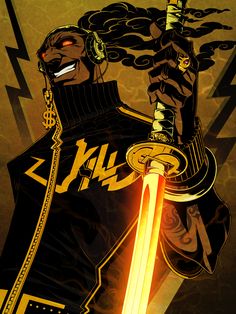 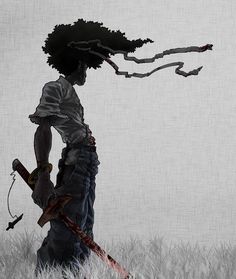 to die among strangers: Photo

An esoteric journey through a dystopian Berlin of tomorrow.// \I can see distant lights from across the bay.// the code is written, the future is not /// 真実とそれ以降 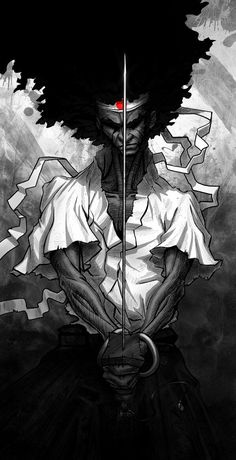 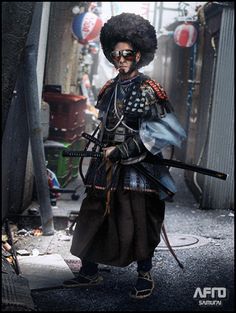 Here's a radical illustration from artist Mark Molnar , who tried to imagine how the Afro Samurai would look like in a live-action film. There was actually a movie announced back in 2011 with Samuel L. Jackson , but at this point it doesn't look like that film is ever going to happen. 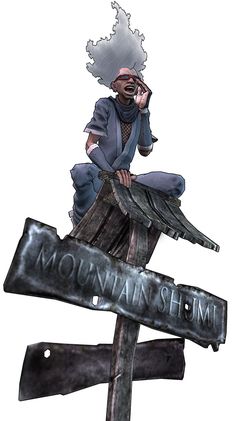 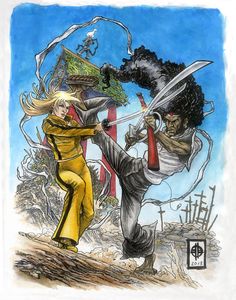 Afro Samurai VS The Bride by BrettBarkley on DeviantArt

A recent commission. Afro Samurai vs The Bride from the Kill Bill films. What a cool concept, right? I was very glad to have the opportunity to go to to... Afro Samurai VS The Bride 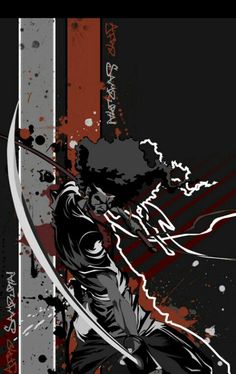 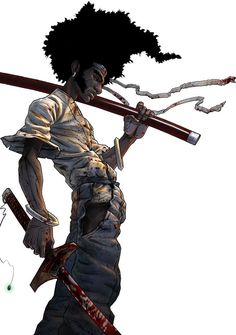 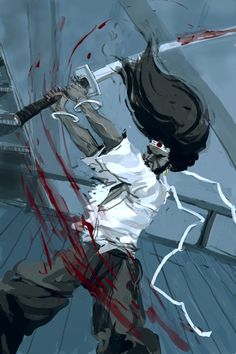 afro samurai by celor on DeviantArt 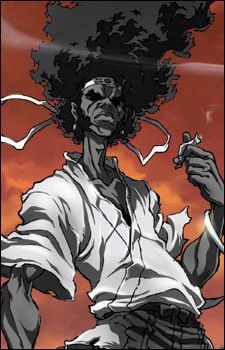 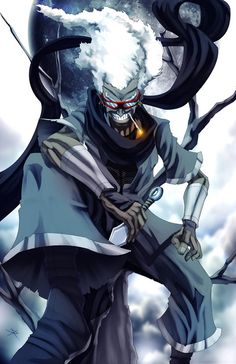 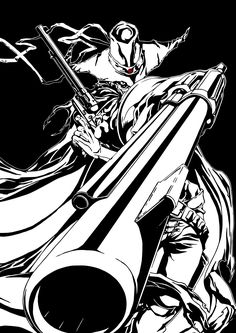 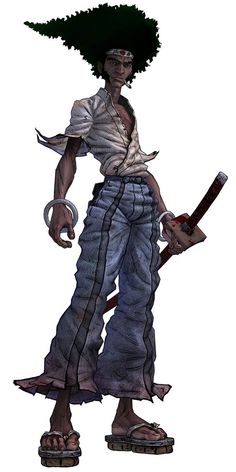 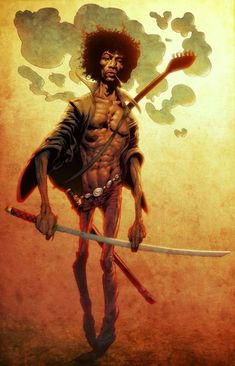