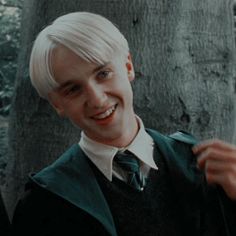 draco malfoy and hermione granger icons // order of the phoenix 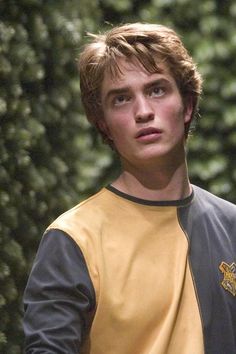 OK, so we all know that after his – ahem – short time as Cedric Diggory, R-Patz went on to gain massive super-stardom as Edward Cullen in the Twilight saga. He's also played some more serious roles since, and was nominated for several awards for his roles in Remember Me and Water for Elephants. 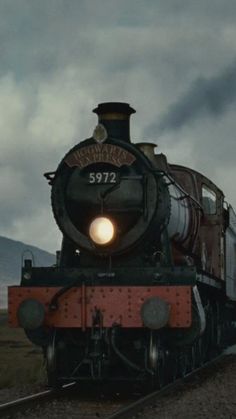 Hogwarts will always be there to welcome you to your home screen. 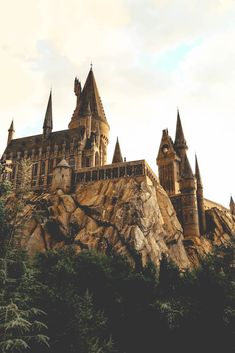 19 magical must-dos at The Wizarding World of Harry Potter

It's a dream come true to visit the Wizarding World of Harry Potter at Universal Studios in Orlando, Florida. Here's my ultimate guide on 19 things to do. 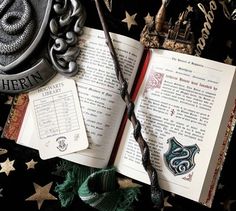 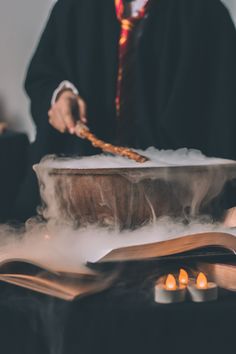 This week especially has shown us all how we can get creative and come together in a time of need. From watching Hallmark holiday movies in March to coming together with people all over the 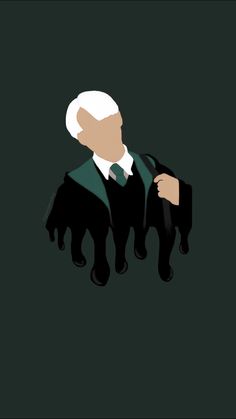 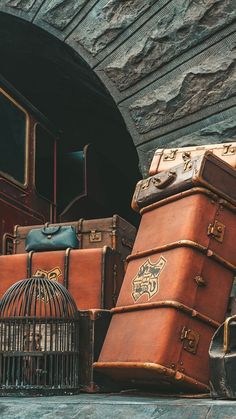 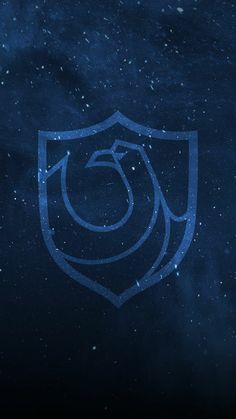 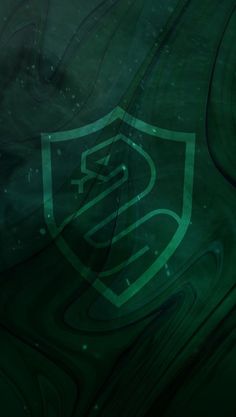 Slytherin 💚 uploaded by Cenedra Lundblad on We Heart It

Image shared by Cenedra Lundblad. Find images and videos about hogwarts, hp and harrypotter on We Heart It - the app to get lost in what you love. 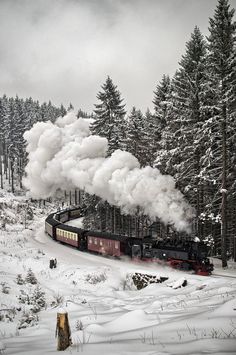 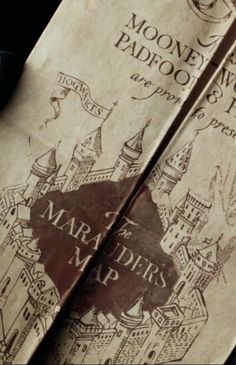 Shared by Alison Smith HP🏳️‍🌈. Find images and videos on We Heart It - the app to get lost in what you love. 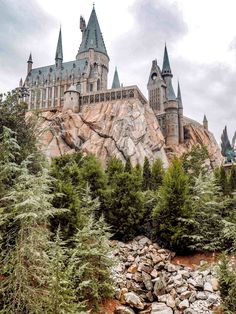 Potterheads, are you looking for Wizarding World of Harry Potter Instagram spots?! Put down you spell books, I've got a complete list of magical ones here 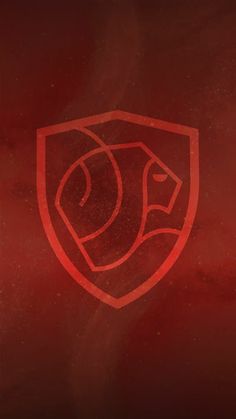 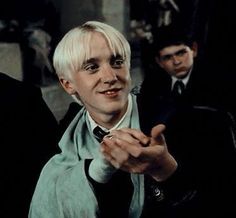 ༄𝑰𝒄𝒐𝒏𝒔 number one in #askme! <3 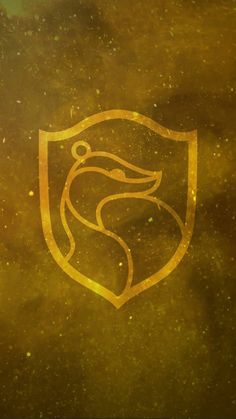