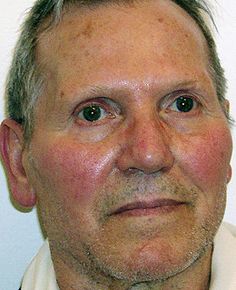 The Boss of All Bosses - TIME

FOLKLORE: His record 43 years as a fugitive turned this reticent boss into a kind of wiseman of the wise guys. His ability to evade authorities, who'd organized the greatest manhunt in Cosa Nostra... 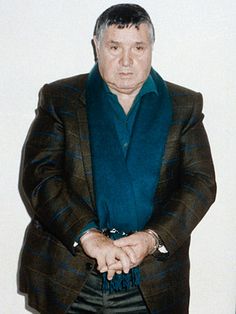 "Gentleman, you are making a big mistake," is what Sicilian mobster Salvatore Riina told police when he was apprehended in January 1993 for his dark deeds over more than 20 years as a fugitive and... 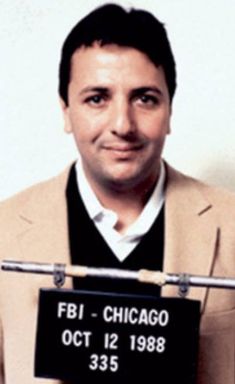 Michael “Jaws” Giorango allegedly was a member of the old Chicago Heights mob crew. He was once convicted twice for bookmaking. One of the bookmaking operations he worked for, according to the Chicago Tribune, used “threats of bombings, beatings, and robbery to collect unpaid debts.” 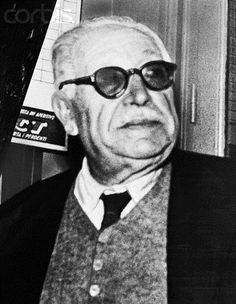 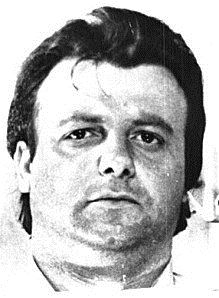 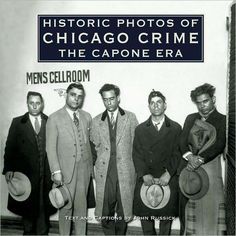 Samuel Sammuzzo "Samoots" Amatuna. 1899 – November 13, 1925. Born in Pozzallo (Sicily) in 1899, Amatuna immigrated to the United States in the early 20th century, eventually arriving in Chicago's Little Italy. As a teenager, Amatuna worked as a messenger for the Genna Brothers, a group of ruthless Sicilian gangsters. On February 21, 1916, at age 17, Amatuna earned a full membership in the Genna gang by murdering Frank Lombardi outside a saloon. 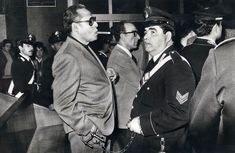 GangRule The history of the US Mafia. This is a time before the Castellammarese War - a peri­od of bloody pow­er strug­gles for con­trol of the Italian-American Mafia. 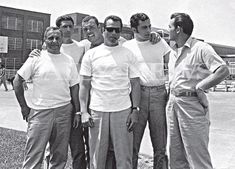 This Blog of Ours 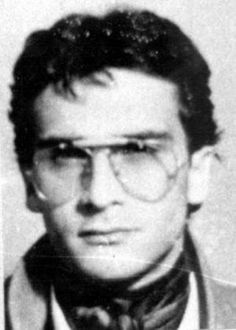 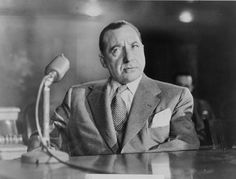 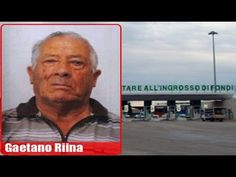 By his own count Owney Madden was jailed 140 times. He was imprisoned for the murder of rival gangster Patsy Doyle in 1914. One time Owney was freed from Sing Sing Prison on a writ of habeas corpus. He returned voluntarily after it was discovered that he was leading the high life at Florida's Hialeah Park instead of working at a laundry in Brooklyn under the supervision of a parole officer.

Americo "Pete" DePietto was a central figure in a Chicago drug sting that was carried out in late October 1963. A Lombard, Illinois resident DePietto served as narcotics point man for Chicago's Outfit crime syndicate. He had 5 accomplices, one of whom remained free on bond for another crime. My ebook focuses on DePietto's varied criminal life. He later served an extended stint in Fort Leavenworth.