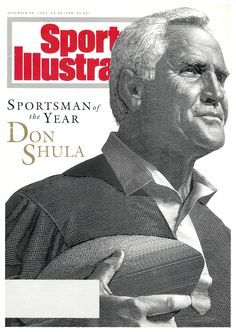 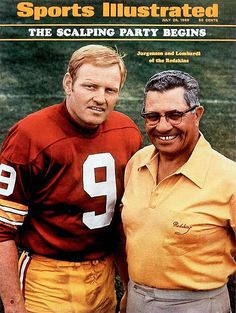 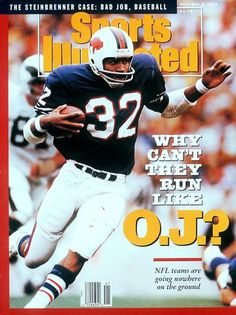 The Essentials Of Cool 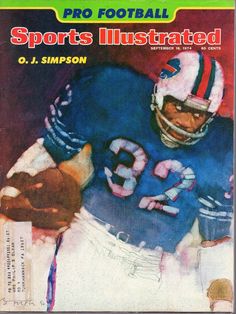 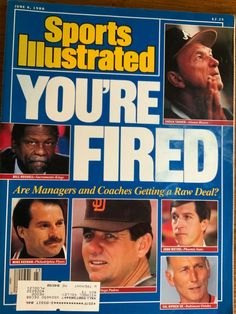 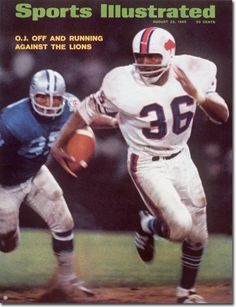 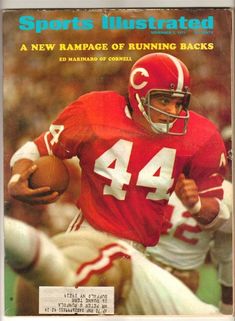 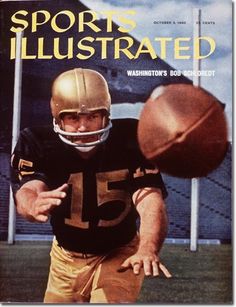 Bob Schloredt ~ "Robert Schloredt is a former college football quarterback for the Washington Huskies. He was awarded the 1959 W.J. Voit Memorial Trophy as the outstanding football player on the Pacific Coast. He is the first, of only four players (the others are Ron Dayne, and Charles White and Vince Young), to be twice named the Most Valuable Player of the Rose Bowl. He is blind in his left eye." 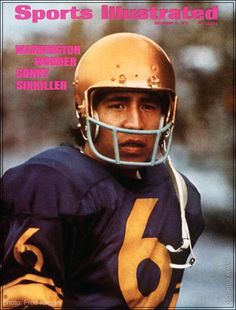 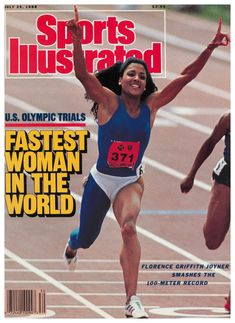 (part 1) 11. Jeff Lyne Cox (4/26) But when Cox stormed his fourth-period humanities class brandishing a semiautomatic rifle on April 26, 1988, he succeeded only in terrifying about 60 classmates, who,... 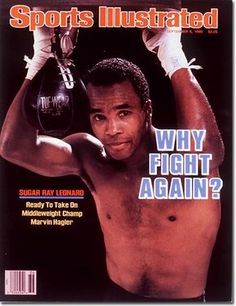 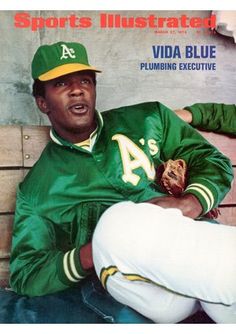 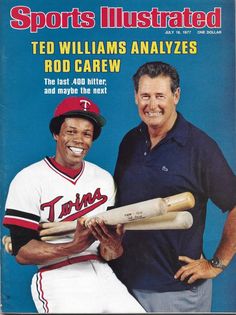 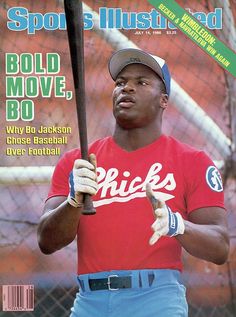 It's a long season.

1986 upnorthtrips: BACK IN THE DAY |6/21/86| Bo Jackson signed a three-year contract to play baseball with the Royals. 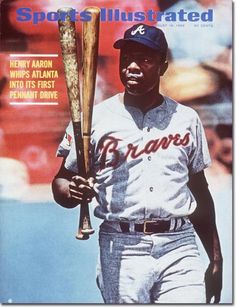 News, analysis and opinion from the fan perspective. 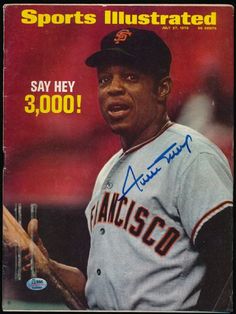