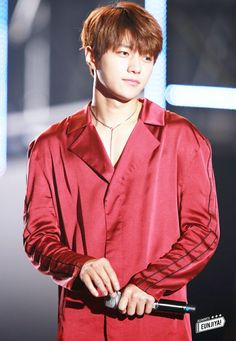 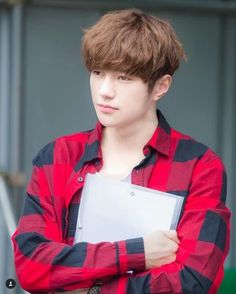 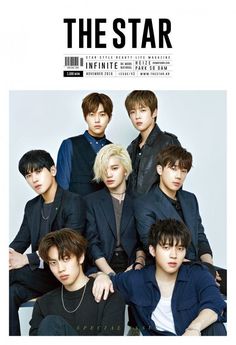 Sungjong talks about his 10kg weight loss for 'The Star' | allkpop 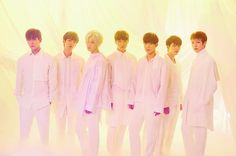 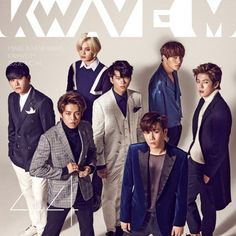 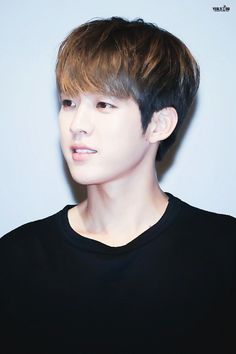 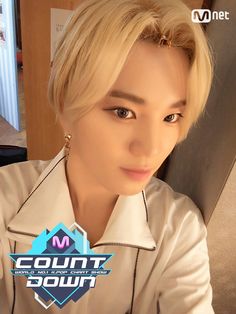 It looks like the upcoming broadcast of ‘SNL Korea 8’ featuring INFINITE will be one of the most edgy episodes yet, according to producer Min Jin Ki! After meeting with the K-pop group INFINITE, the producer commented, ‘We met and brainstormed with INFINITE for the show. All the members have actively participated so we expect a great synergy.’ 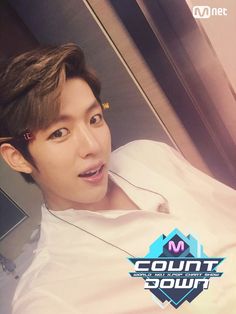 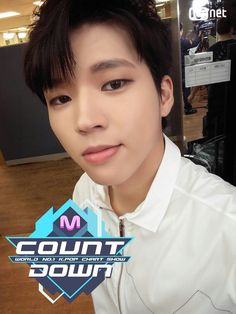 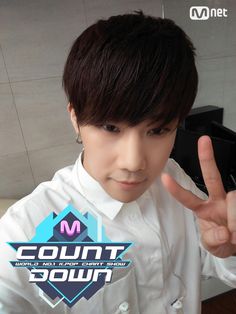 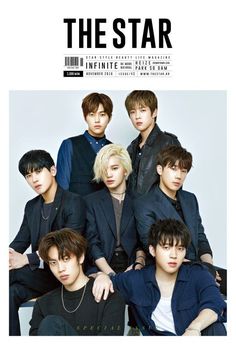 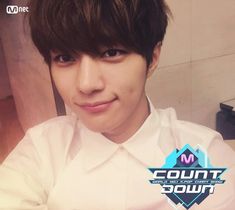