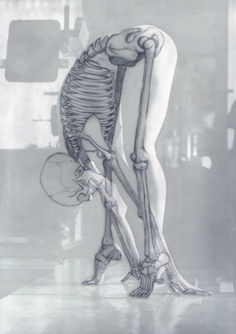 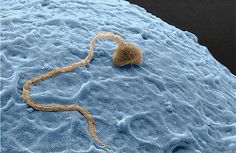 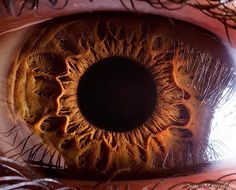 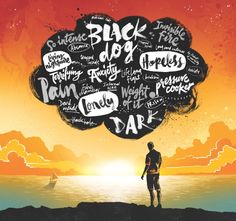 Men do cry: one man’s experience of depression

It’s one of the deadliest diseases, and still shrouded in a sense of shame. Novelist Matt Haig recounts his own experience of suicidal thoughts 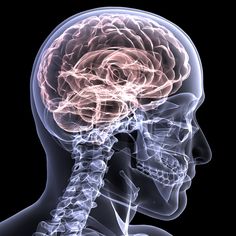 Meditation and Folding of the Brain: A new link? - Omniscience

A new study has found that the brains of people who meditate show greater folding, with more peaks and valleys, than those of people who don’t. The region most significantly implicated plays a role that may, indeed, be involved in meditation. If this practice can be shown to cause the neural differences observed, meditation may provide a method to protect the brain from some aspects of aging, in addition to the benefits it is already known to have. 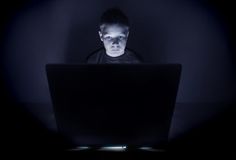 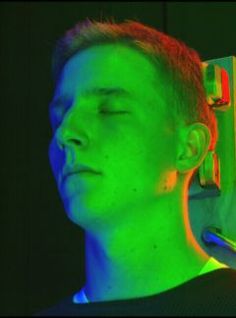 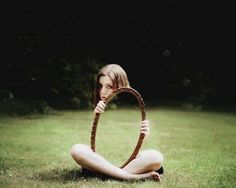 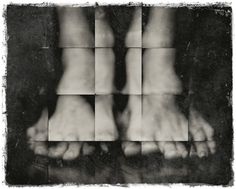 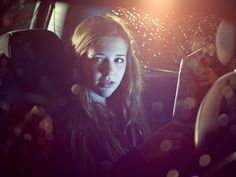