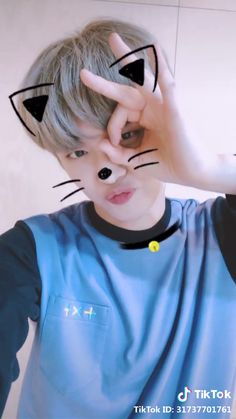 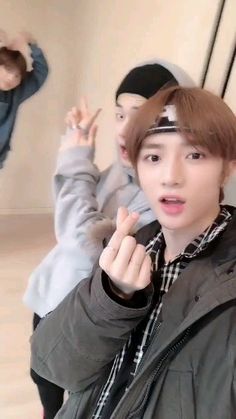 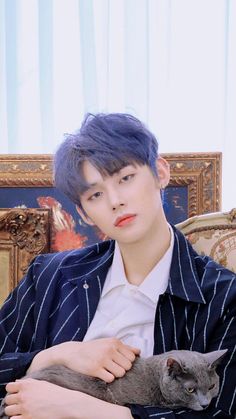 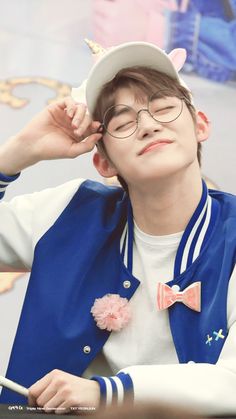 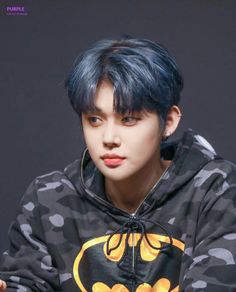 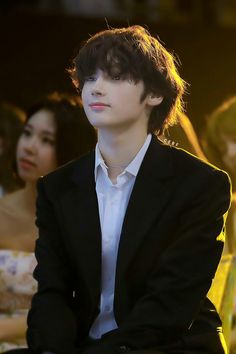 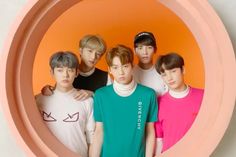 TXT has gifted fans with a new music video! On April 25 at midnight KST, TXT released a music video for “Cat & Dog.” The song is a b-side on their debut mini album “The Dream Chapter: STAR,” which the Big Hit Entertainment boy group released back in March. TXT will be performing “Cat & Dog” on Mnet’s 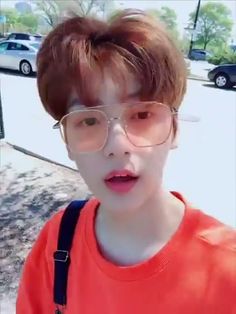 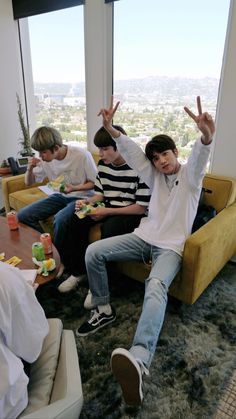 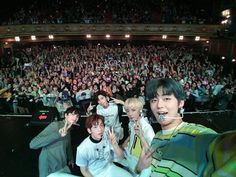 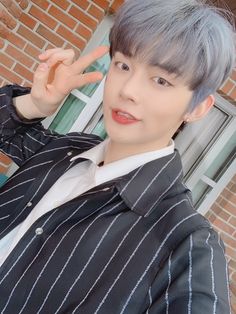 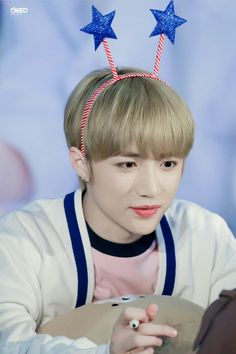 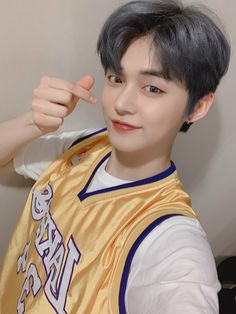 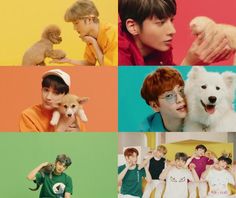 See Tweets about #TXT on Twitter. See what people are saying and join the conversation. 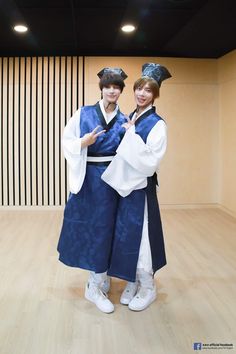 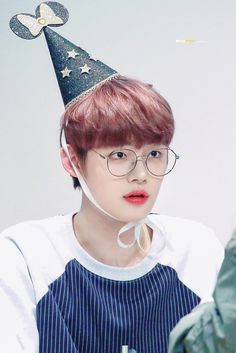