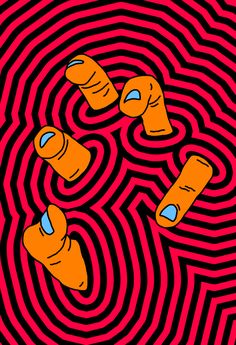 Peeling My Way Through Art Print by Tyler Spangler - X-Small 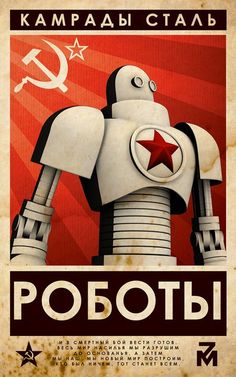 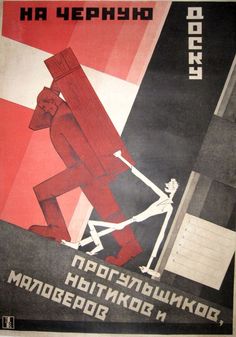 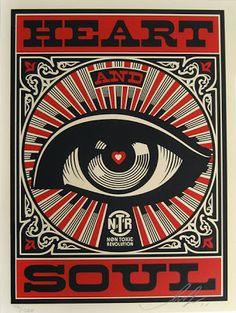 Went out to lunch in downtown LA the other day and noticed these designs painted on mural-size on the huge wall of a beer garden. You... 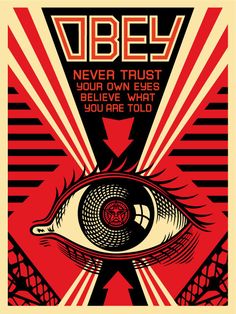 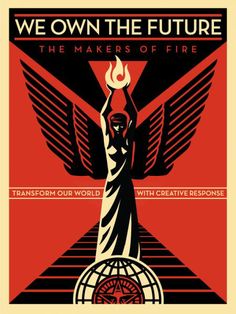 We Own The Future Print

We Own The Future Print by Shepard Fairey was a 18x24 inch screen print that was sold as a signed and numbered edition of 450 in 2013. Signed by Shepard Fairey and Antonino D’Ambrosio and the first 200 orders received “The Nation” magazine, January 2013 issue. Proceeds from the print went to the La Lutta Creative Response Think Tank. 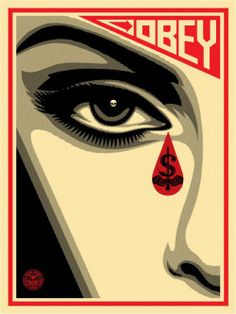 The Eye Alert poster is my response to the state of healthcare reform in the U.S. I’m disappointed that instead of focusing on saving lives and improving... 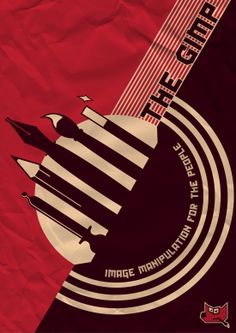