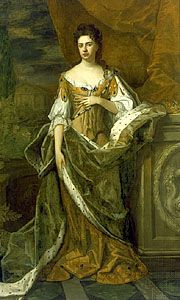 Anne, (born Feb. 6, 1665, London, Eng.—died Aug. 1, 1714, London), queen of Great Britain and Ireland from 1702 to 1714. The last Stuart monarch, she wished to rule independently, but her intellectual limitations and chronic ill health caused her to rely heavily on her ministers, who directed England’s efforts against France and Spain in the War of the Spanish Succession (1701–14). 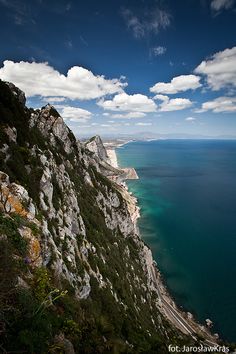 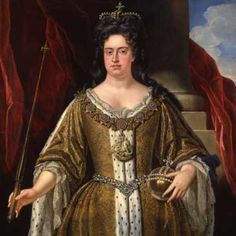 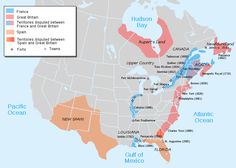 A map depicting the state of European control in North America after Queen Anne's War. 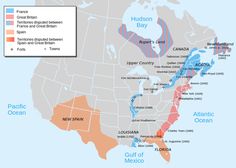 A map depicting European occupation of North America at the start of Queen Anne's War, as the North American theater of the War of the Spanish Succession is known. Areas that are solid color are intended to represent approximate areas of occupation, and do not represent claimed lands, which were generally much larger. Areas with conflicting claims are depicted with color gradation. Many of these land claims also intersect lands claimed by Native Americans, which are not shown. 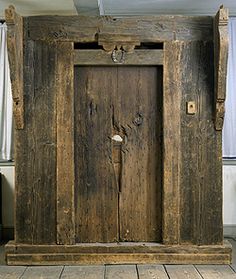