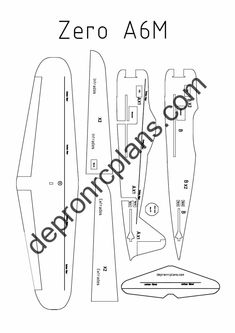 69295 Airframe Description The Drak is a very unique forward swept RC aircraft that combines extreme durability with unmatched stability & energy efficient flight. The Ritewing Drak is a visually stunning & durable remote control (RC) airplane design that is capable of extremely stable and energy efficient flight. This aircraft was designed as a high performance platform for any use: the typical RC enthusiast, first-person-view (FPV), or unmanned aerial vehicle (UAV). When designing the 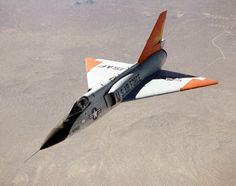 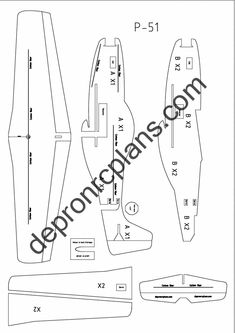 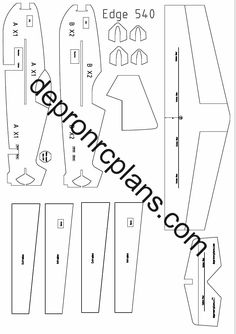 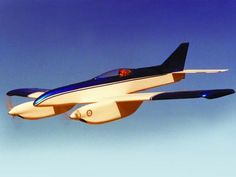 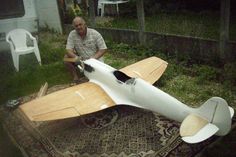 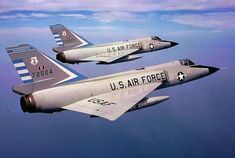 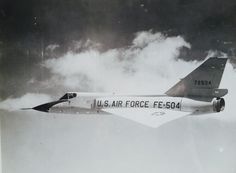 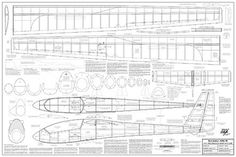 The ASW 15, designed by Gerhard Waibel for the Alexander Schleicher company, was first flown in 1968. The design was among the first non-metal composite fiberglass production sailplanes in the world and also represented first sailplane and radio control model I built at age 20. I enjoyed years of flying it on the slopes and floor of the Antelope Valley in California and so now have developed this plan to build an exact scale replica of the full size and at the same scale as that of my former… 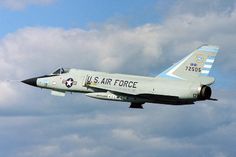 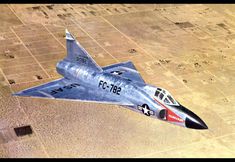 The aircraft for today is the one that served the United States Air Force (USAF) as their primary interceptor aircraft back during the 1950s. The Convair F-102 Delta Dagger entered service of USAF back in 1956 and the main purpose of the aircraft at that time was to intercept any of the invading strategic bombers 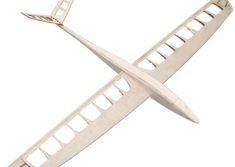